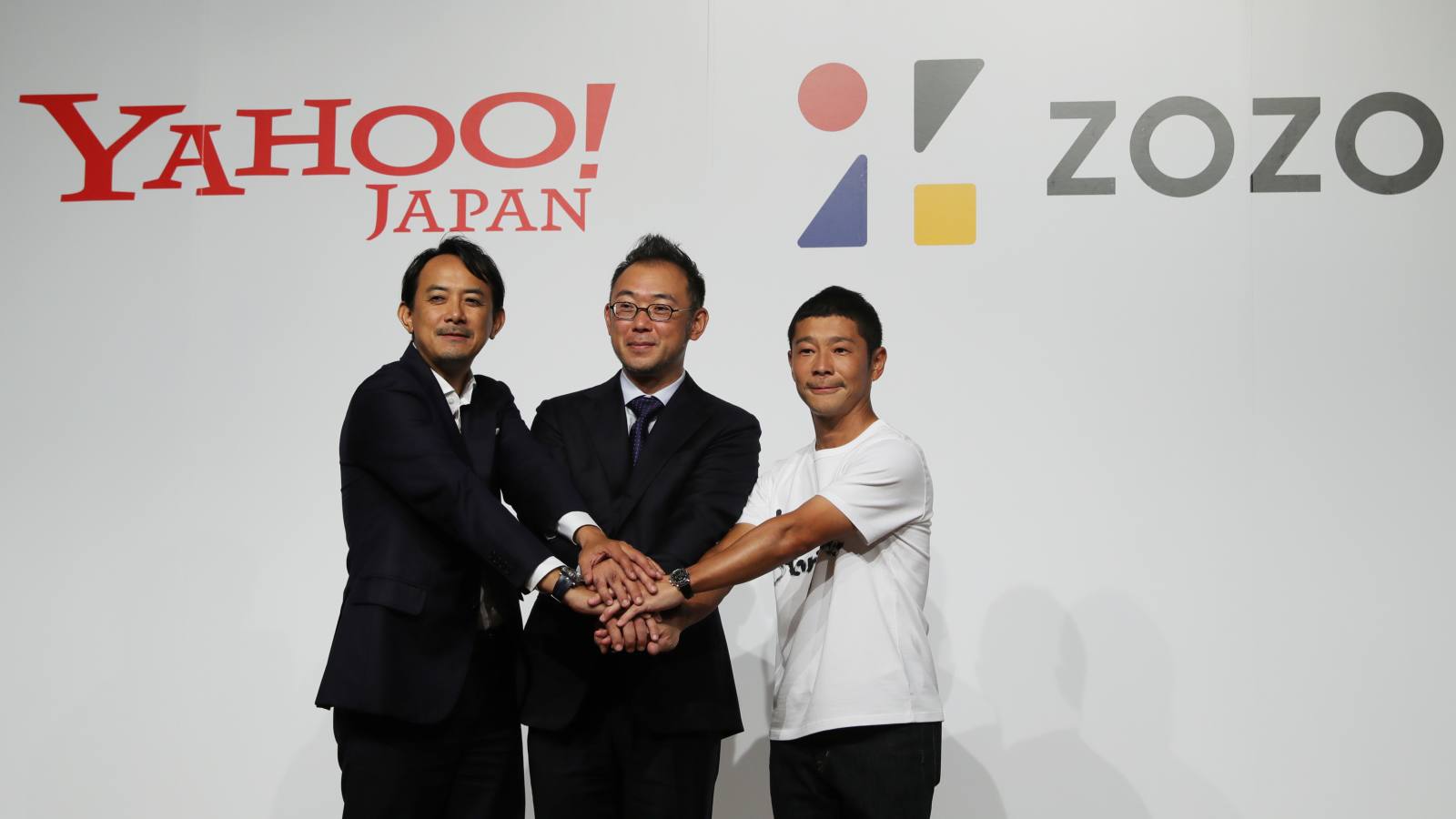 Japanese billionaire Yusaku Maezawa has agreed to sell approximately 50.1% of his stake in Japan’s largest online fashion retailer, Zozo to Yahoo Japan as part of a deal worth $3.7 billion.

The company, which he founded two decades ago in his apartment after a stint as a rock musician, saw its first profit decline since its 2007 listing because of management missteps. Losses from a bespoke Zozo suit business and major brands dumping the site over discounts took their toll. In the fiscal year through March, net income dropped by nearly 21% to 16 billion yen on revenue of 118.4 billion yen, and shares have plunged about a quarter over the past year… reported Forbes.

Zozo is Japan’s largest online fashion retailer but has struggled recently with falling profits. The company also made a failed attempt at custom-fit clothing, and later closed its European and US operations.

Yahoo Japan, a subsidiary of tech and investment conglomerate Softbank, has offered to pay 400 billion yen for a 50.1% stake in Zozo. The move would allow Yahoo Japan to better compete with rivals Amazon and Rakuten.

As part of the deal, Mr Maezawa agreed to sell a stake of around 30% to Yahoo Japan and will step down from Zozo’s top job.

About Yusaku Maezawa, the 43-year-old first became famous as the drummer in punk band Switch Style, but made his fortune in the fashion world.

He’s worth $2.2bn, according to Forbes, and has spent a much of his fortune on art. 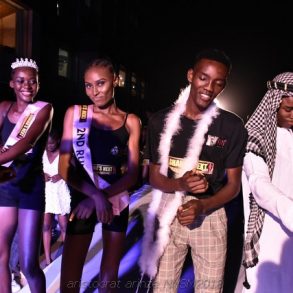