The third edition of women on wellness took place at the prestigueous Federal palace hotel,Victoria Island,Lagos. It was a gathering of creame de la creame of the society. Amogst people in the corridor of power that graced the occassion were the first lady of Lagos State,Mrs.Bimbola Fashola, Mrs.Abba folawiyo, First lady of Ondo State,Mrs.Olufunke Mimiko, Erelu Dosunmu, Sentor Oluremi Tinubu, Senator Abika Dabiri.
Also, fashion designers were not left out as they trilled guest with fire works of their recent collections.
Designers at the event were: MONAMI, HOUSE OF JOLA, LA BENDELLE, VIVISGIRLS and IMOLS DESIGNS.
Also, Olumide Dada, Beejay Sax And Aju Elumelu made the night soothing with scintilating melodies that have the tendencies of dowsing down tensions.
Media houses were also on stand-by to ensure that all the scenes were captured.Amongst media houses at the event were Silver bird, Channels and ofcourse FashionNetork Africa covered it live through web streaming.
The center of attraction was the exhibitions of various craft work from designers. Thanks to top super model, Biola Boris the amiable fashion producer for her good work bringing excellence to the fashion show.
BIOLA Boris would be producing the fashion show at ZAFAA AWARDS in LONDON. 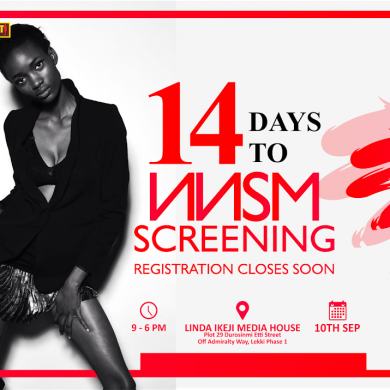