A recent racial outburst on twitter by Cape Town model, Jessica Leandra dos Santos Leandra, has been the subject of mainstream media reporting in the past 24-hours, reportedly causing an ‘outcry’ in South Africa’s fragile society still afflicted by its racial past.

Although noting that the incident may be viewed from the prism of race it is merely another example of how not to use social networking platforms.
After South African model Jessica Leandra dos Santos angrily tweeted about being allegedly harassed by a shop assistant yesterday, many were outraged at her choice of words.
The 20-year-old called the man a “kaffir” an extremely offensive racist slur, causing many in the country to demand she be held accountable for her tweet.

One quick-thinking Twitter user catalogued dos Santos’ tweets and many of the reactions from those in South Africa.

Dos Santos’ deleted the tweet and asked her followers to “forget it,” saying she sent it in anger in response to being harassed.

Unfortunately for dos Santos, folks did not just forget it. Instead they combed her tweets and found yet another instance when the model had something offensive to say about black South Africans (she later deleted that tweet as well).

After many complained, FHM South Africa stripped the model of her title as the winner of its 2011 model competition and they’ve also decided they will no longer work with dos Santos in the future.

“We have removed all pictures of her from our website and will have nothing to do with her in future. FHM is a proudly South African magazine and say “No” to racism.”

“Due to the severity of the remarks by #JessicaLeandra #QuickTrimSA herewith ends our sponsorship to her with immediate effect!” the company tweeted.

Dos Santos issued an apology again asserting that she was merely “acting in pure anger and frustration at the time” of her tweets, but that she realizes that there is “no excuse” for using the k-word and will use this experience as a learning experience.

Whether or not dos Santos can resurrect her once-rising career remains to be seen, but one thing is sure: the tweets are ALWAYS watching, and people need to think before they tweet. 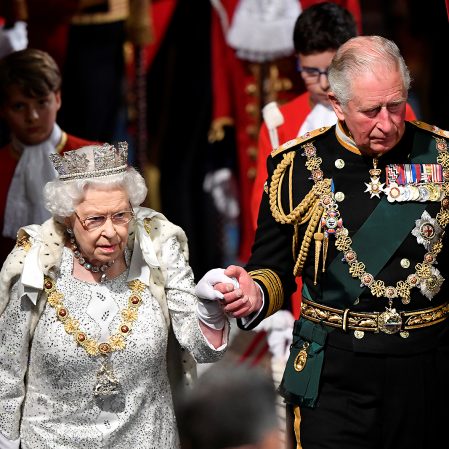