Where Are Nigeria’s Model?

This is the best times for top Nollywood actress, Genevieve Nnaji as she has officially been slapped with a juicy car deal. The single mother of one was officially unveiled yesterday night, Thursday, June 14 at a private event in Lagos as the brand ambassador of Range Rover’s Evogue new brand of cars. The event took place at Ocean View, Victoria Island, Lagos. She was presented with the new brand of SUV, Range Rover Evogue. The presentation was done by Coscharis Motors, which is the brand owners of Range Rover car brands in Nigeria. The deal, as earlier reported, would see Genevieve pocket about 100,000 US dollars for the first six months. Genevieve is one of the highest paid actresses in Nigeria. 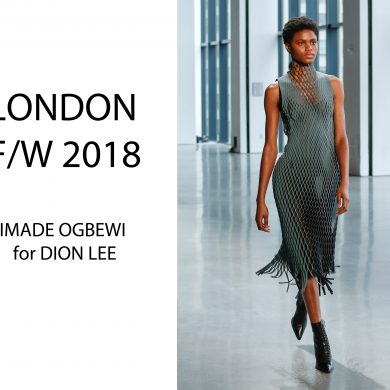