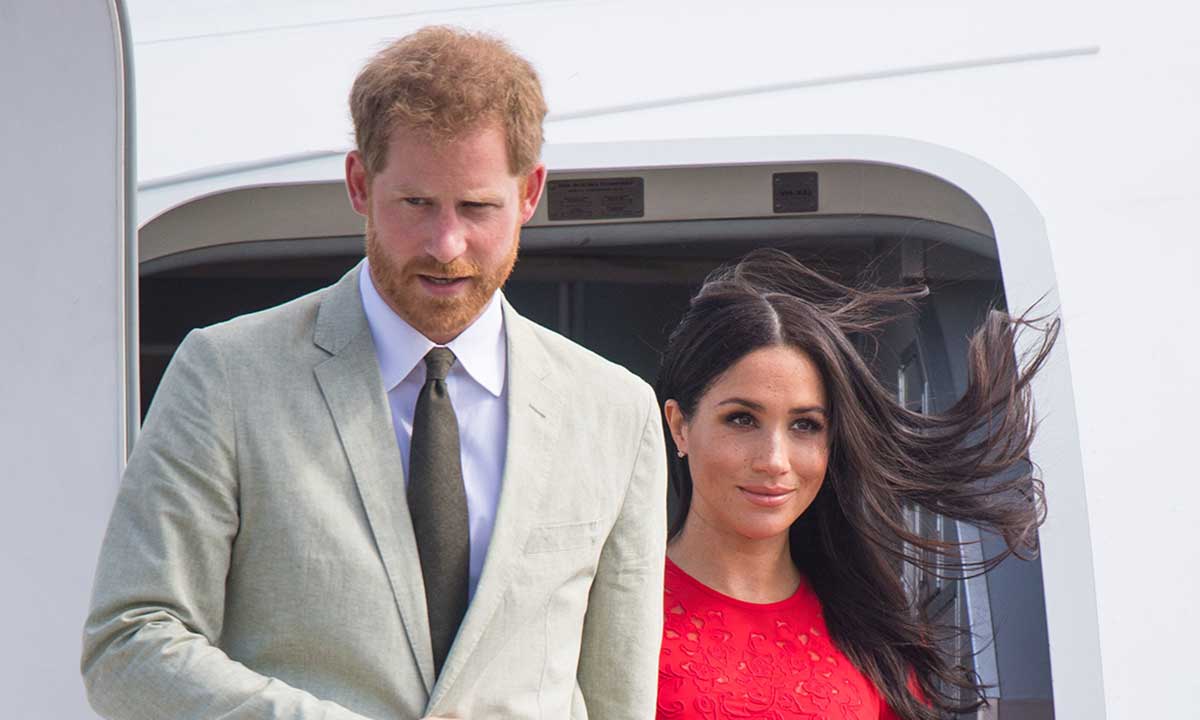 A big congratulations to Prince Harry and Meghan, the Duke and Duchess of Sussex as they welcome the royal baby.

Prince Harry and Meghan, the Duke and Duchess of Sussex, have just welcomed their first child, a boy, into the royal family as confirmed on Monday. The new baby is now Queen Elizabeth’s eighth great-grandchild and the seventh in line to the British throne.

It was reported by the Kensington Palace in a statement that Meghan went into labor early Monday morning with Harry by her side.

The palace confirmed that the boy was born at 5:26 a.m. and weighed 7 pounds, 3 ounces. Harry later told reporters that “It’s been the most amazing experience I could ever have possibly imagined, how any woman does what they do is beyond comprehension, but we’re both absolutely thrilled and so grateful to all the love and support from everybody out there. It’s been amazing.”

Harry joked with reporters that he hadn’t “been at many births” and that his son’s was “definitely my first birth.” On a more serious note, Harry said he was “so incredibly proud” of Meghan.

“As every father and parent would ever say, you know, your baby is absolutely amazing, but this little thing is absolutely to die for, so I’m just over the moon,” Harry said.

Former Hollywood star Meghan’s baby bump was one of the most photographed in history, but for all the attention received in the womb, this royal birth was a private affair. The Duke and Duchess ditched decades of tradition by not having their baby at the Lindo Wing of St. Mary’s Hospital in London.

That’s where both Princess Diana and Kate, the Duchess of Cambridge, gave birth to all of their children, and where they famously posed for the world’s press on the steps outside with their newborns. The palace said Monday Meghan and the baby were both doing well at the couple’s home at Frogmore Cottage in Windsor, west of London; Meghan’s mother, Doria Ragland, was with the couple.

When to expect the the royal baby’s first appearance?

The first public glimpse of the seventh in line to the throne won’t come right away. “I think we’ll be seeing you guys in probably two days’ time,” Harry told reporters Monday.

Subscribe to stay up to date and stay notified about exclusive offers and fashion tips.
More Stories
FLAVIANA MATATA ONE OF AFRICA’S BIGGEST EXPORT TO THE WORLD AND TANZANIA’S BIGGEST MODEL EVER.