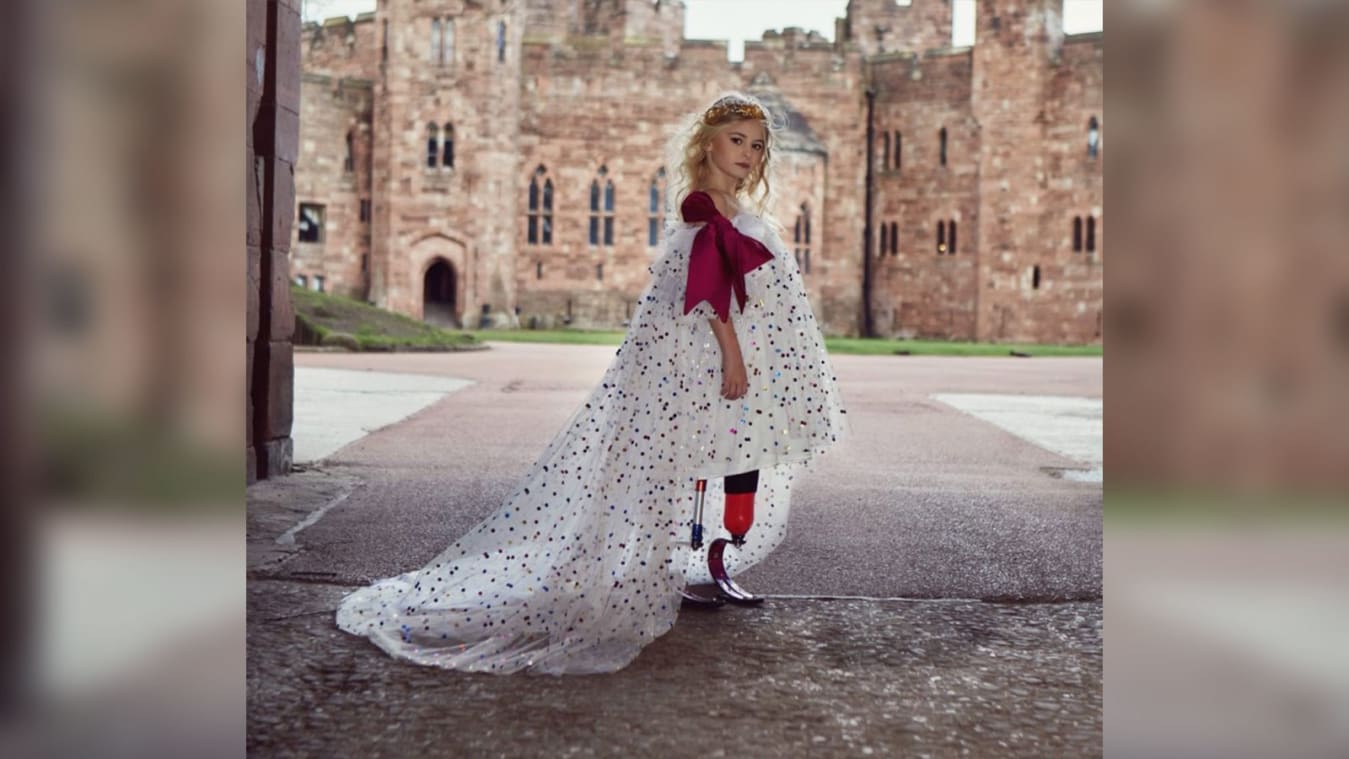 Daisy is a 9-year-old double amputee from Birmingham, UK, and you will be seeing her walk the runway at the New York Fashion Week.

Daisy-May Demetre was born with fibular hemimelia, where part or all of the fibular bone in the leg is missing. This means that at 18 months old, she required a double amputation. Daisy-May received prosthetic legs and used them to help her walk and move. The little angel got so good with her walking that she can now make a living of it as she’s strutting her stuff down catwalks. She was chosen to appear for Lulu et Gigi Couture, having previously represented them at London Kids’ Fashion Week.

Alex Demetre is Daisy-May’s father, he commented that he has always encouraged his daughter Daisy to follow her dreams. “She inspired me by showing me who she was. She takes on life with a smile on her face and she does remarkable things,” he told CNN, adding: “Whether it’s dancing, singing, she is a very special little girl.”

The designer Daisy will be walking for is Lulu et Gigi, founded by designer Eni Hegedus-Buiron five years ago and specializes in French-inspired clothing for children.

“We believe that beauty comes first; from within, and our garments are made to enhance each child’s uniqueness. (…) Inclusion and diversity are fostered, celebrated and encouraged,”

Daisy have been modeling for about a year and a half, and she has worked for Nike, River Island and several other high street brands in the UK. She was even named Child of Courage in the Pride of Birmingham Awards.

She belongs on the catwalk, you have seen the photos,

She’s “inspiring people” by doing what she’s doing, he added, saying she does so with a “smile on her face.” 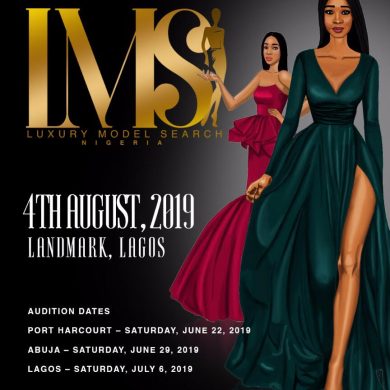