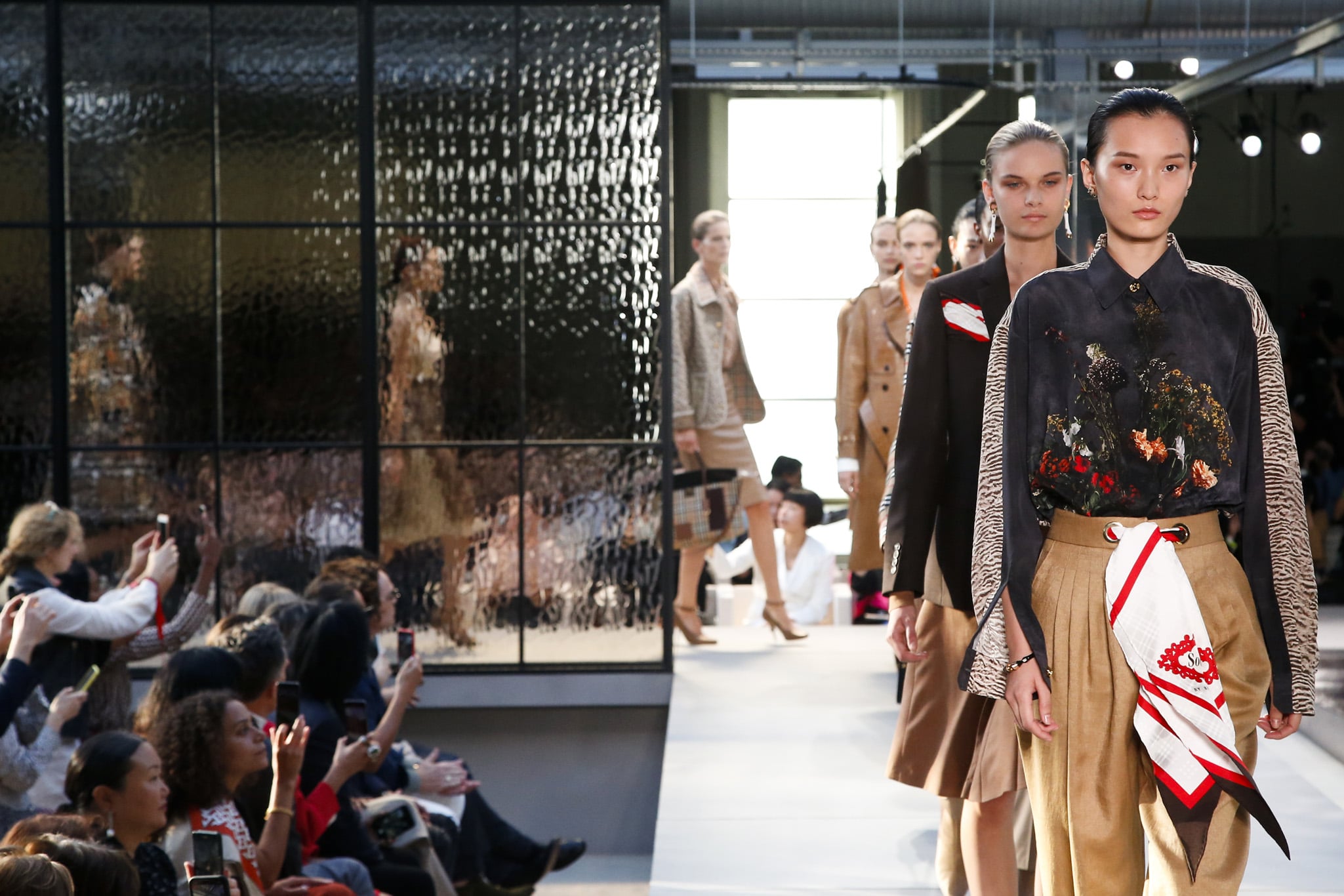 The date for the London Fashion Week have been scheduled to take place on from 17 – 22 September, traditionally the slot for the womenswear catwalks.

Dates and timings for the individual presentations are yet to be confirmed though it’s been confirmed that the schedule has been split into three sections – only for those showing with both a digital and physical presence, digital, and physical.

A more detailed schedule is expected to be published in early September.