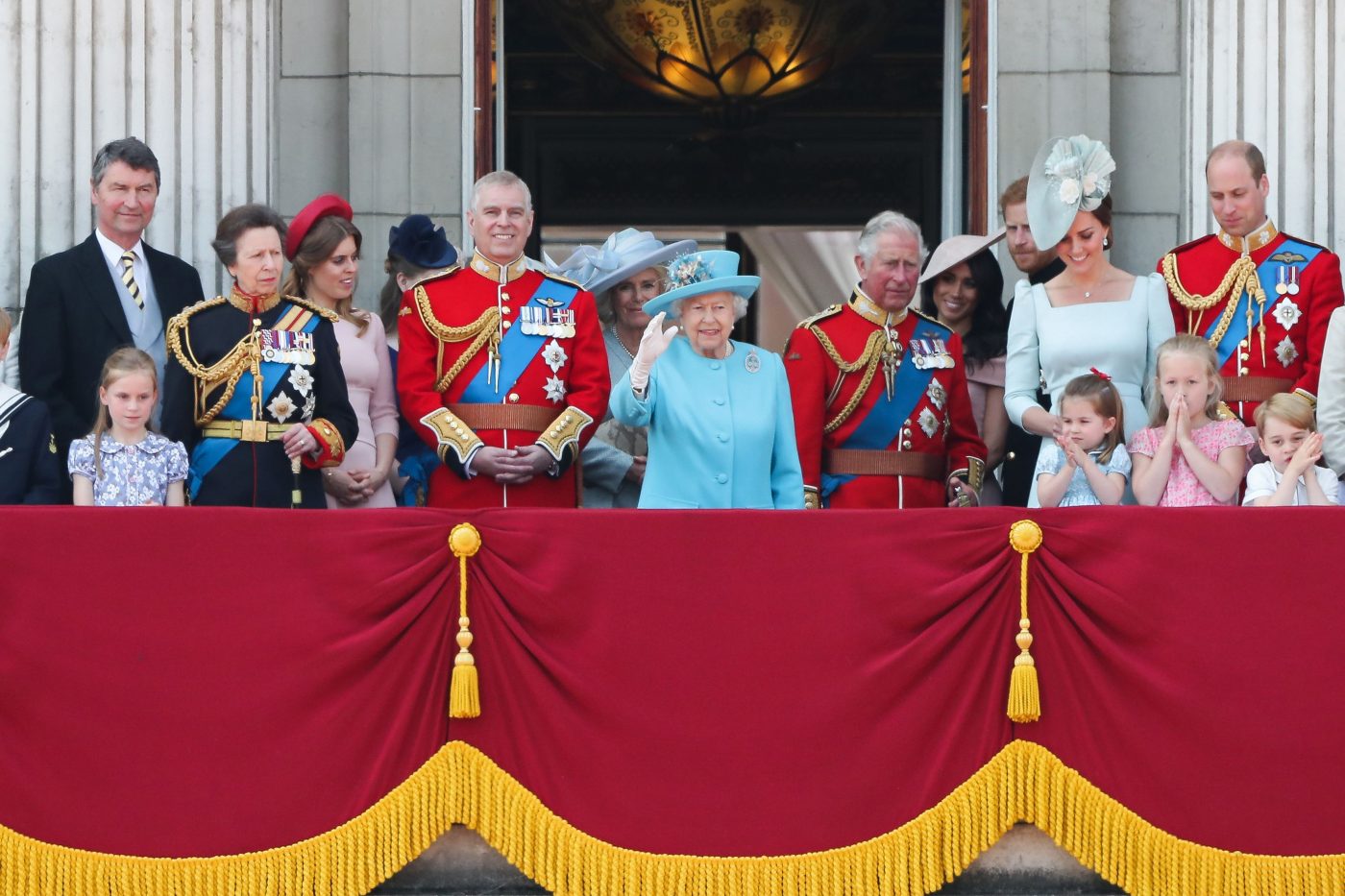 Trooping the Colour celebrations, and the Royal Fashion statements

The Second Birthday celebration for Her Royal Majesty Queen Elizabeth II on June 8, 2019

One of the nice benefits of being the Queen aside living in a Royal Palace and having access to a large deposit of Jewelries, is that you get to have 2 birthdays… now that is sweet!

Queen Elizabeth II was born on April 21, 1926. However, she also has a yearly public birthday celebration during the month of June. And the reason for this second date is the weather—a weekend in the summer is the only time for a parade.

This year’s parade, which was named Trooping the Colour, took place on Saturday, June 8. The date was announced in the Court Circular last year, and is also noted on the Household Division of the British Army’s website.

Trooping the Colour began with the Queen arriving on Horse Guards in a procession featuring a Sovereign’s Escort from the Household Cavalry, made up of Life Guards and Blues and Royals, in their silver and gold breastplates and plumed helmets.

WHAT IS TROOPING THE COLOUR?

It is a parade of military pageantry in which the monarch inspects her troops, a tradition which dates all the way back to King George II in 1748. For years, the Queen did this on horseback, but since 1987, she has arrived via carriage. According to the Household Division, the celebration features more than 1400 officers, 200 horses, and 400 musicians, and the Queen’s extended family attends, making for an iconic annual photo up on the Buckingham Palace balcony. 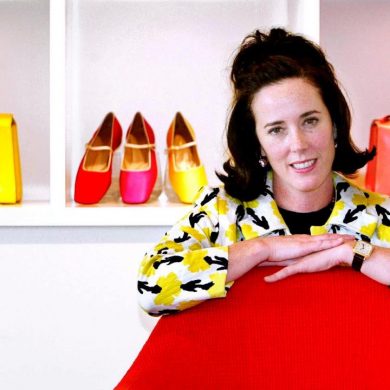