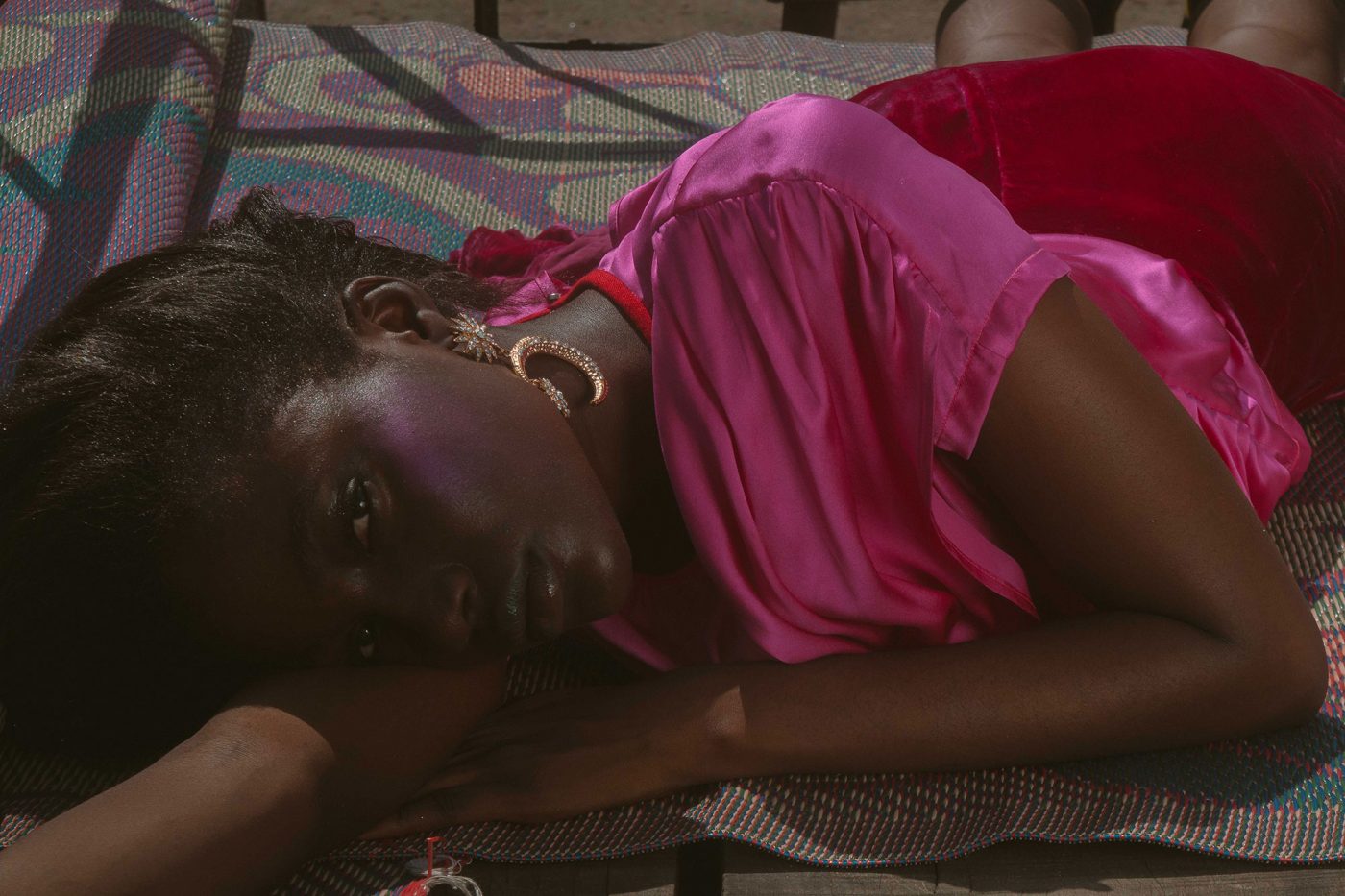 2018 was the year that Lagos demanded to be seriously considered as a global cultural force. From its appearance at the World Cup (and those viral club kits) to entertainers like Skepta, Davido, and Wizkid headlining the BBK Homecoming festival to models Naomi Campbell, Imaan Hammam, and Paloma Elsesser attending the restored Arise Fashion Week, it seemed like everyone wanted a part of the festive, fashionable action. As the artistic fever pitch has risen, so have the stakes and the native creative society has set to frame their narratives on their own terms. That includes the growing model community that has had an uptick of members on the international scene recently – names like Mayowa, Eniola, and Ayobami are a few that come to mind. Showcasing the best that the region has to offer, Models.com worked with local photographer and stylist, Daniel Obasi to introduce a few more names to that scene – Daberechi, Rebecca, Jesse, and Lolade – all decked out in pieces from all over the continent during the harmattan season.

Take a look below to see just a bit of what Africa has to offer.

Subscribe to stay up to date and stay notified about exclusive offers and fashion tips.
More Stories
Best Dressed: The Week in Outfits