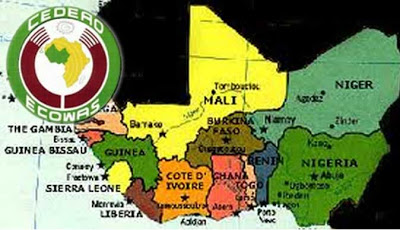 Top models and designers from ECOWAS region,will be grace the runway during the ECOWAS 38TH anniversary gala dinner slated for the 20th to the 28th of May 2013.During the week long activities,the world will witness top models from ECOWAS countries in arrays of designs from ECOWAS top designers.
Top ECOWAS goverment officials , presidents and first ladies  will all be in Abuja for this event. 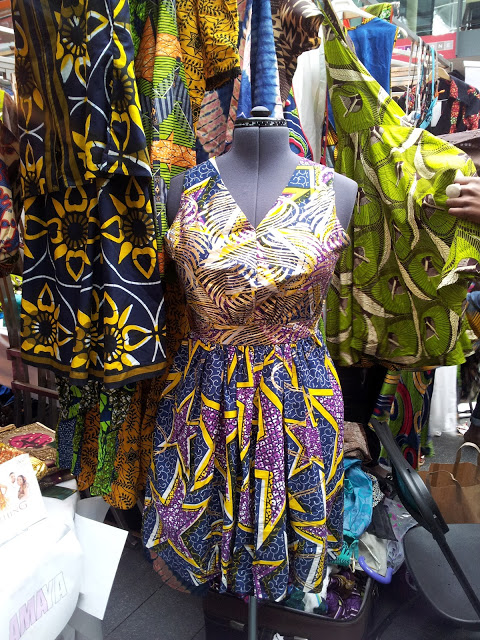 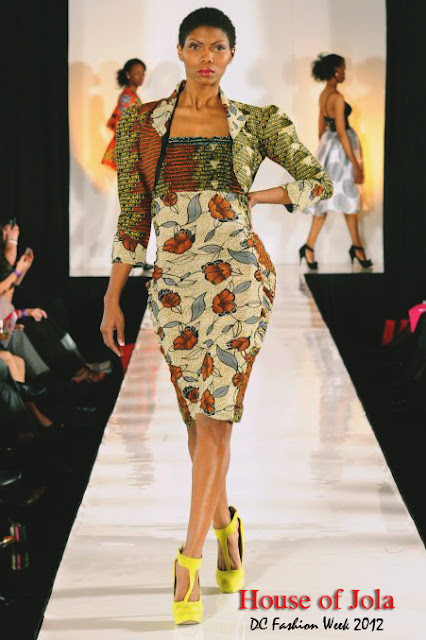 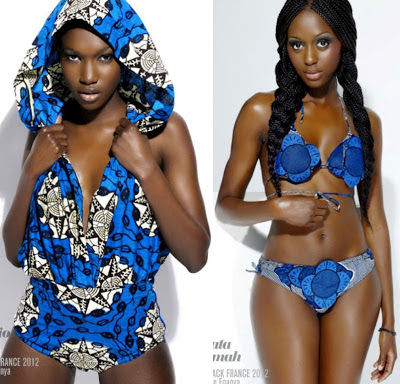 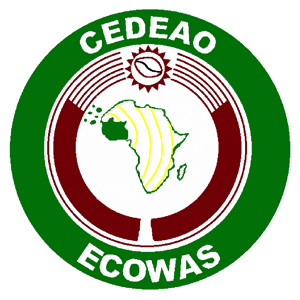 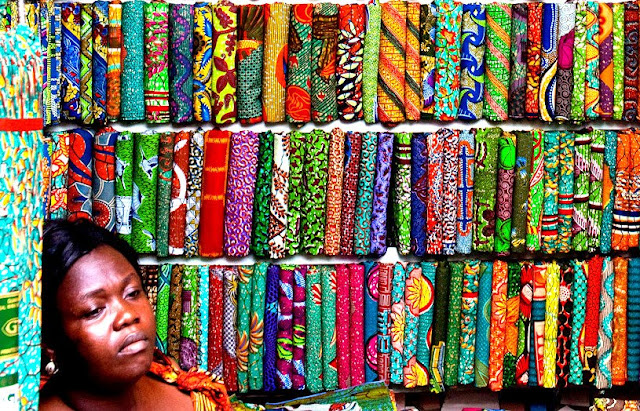 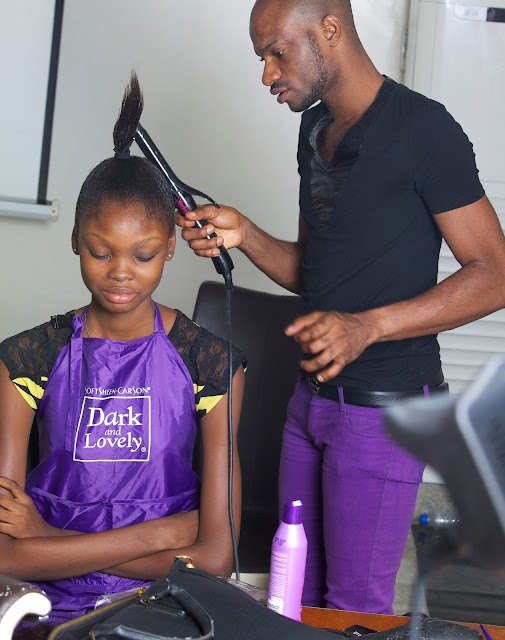 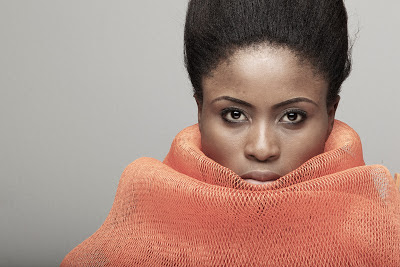 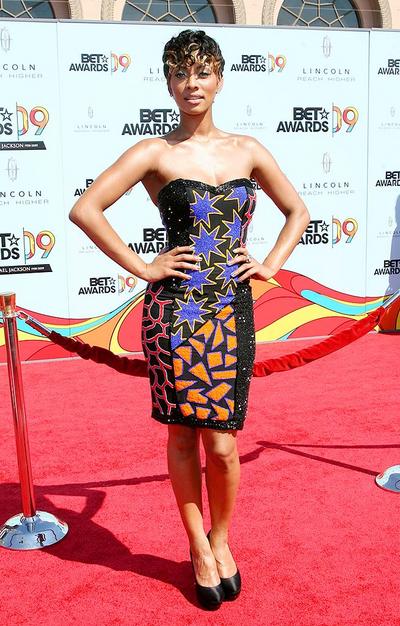 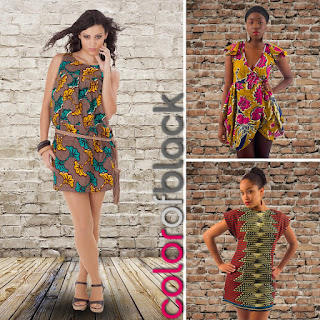 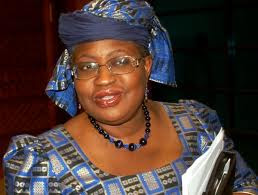 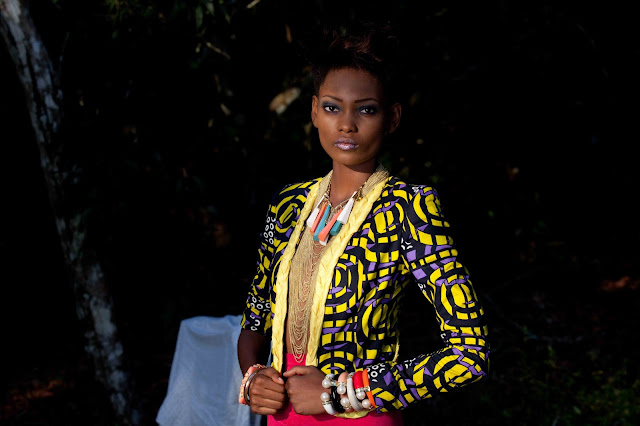 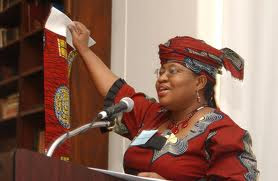 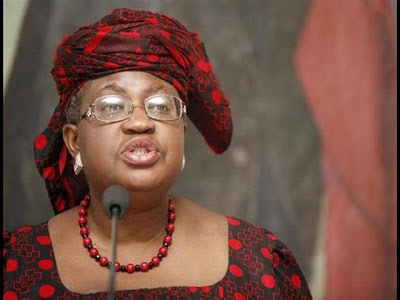 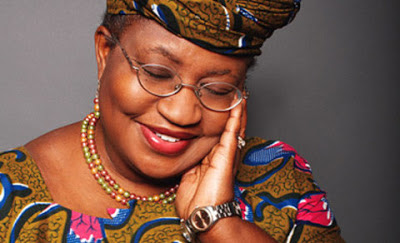 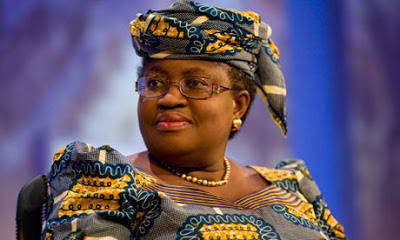 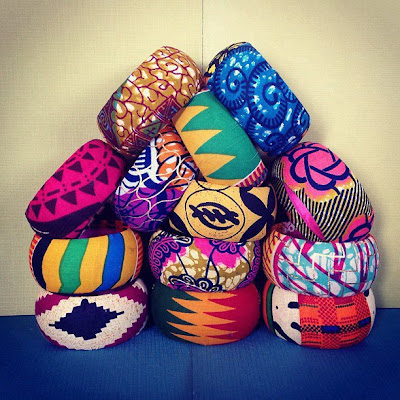 However,one day has been kept aside for a major seminar tagged THE BUSINESS SIDE OF FASHION AND HOW ECOWAS REGION CAN TAP INTO THE NEW CRAZE OF ANKARA AND OTHER FABRICS COMING OUT OF WEST AFRICA.Deon Redman creative director of Mercedes Benz fashion week Africa will present a topic of how to create a market for african designs in and out of african region.Models are adviced to send their pictures and zcards to info@ecowasfashion.com and all optioned models will be contacted through their agencies.

The Economic Community of West African States (ECOWAS) was created by the Treaty of Lagos in Lagos, Nigeria, on 28 May 1975. It was created to promote economic trade, national cooperation, and monetary union, for growth and development throughout West Africa. Its four commissions deal with the following functions:
There were 15 members initially: Benin, Côte d’Ivoire, Gambia, Ghana, Guinea, Guinea-Bissau, Liberia, Mali, Mauritania (left 2002), Niger, Nigeria, Senegal, Sierra Leone, Togo, and Burkina Faso (joined as Upper Volta). Cape Verde joined in 1977.
A revised treaty intended to accelerate integration of economic policy and improve political cooperation was signed on 24 July 1993. It sets out the goals of a common economic market, a single currency, the creation of a West African parliament, economic and social councils, and a court of justice.
The treaty also lays the burden of settling regional conflicts on the treaty members. To this end there is also a Mutual Defence Protocol: a non-standing army deployed in the region as ECOMOG. 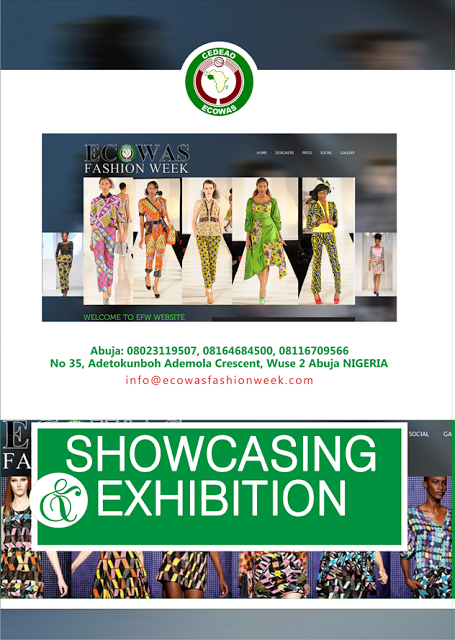