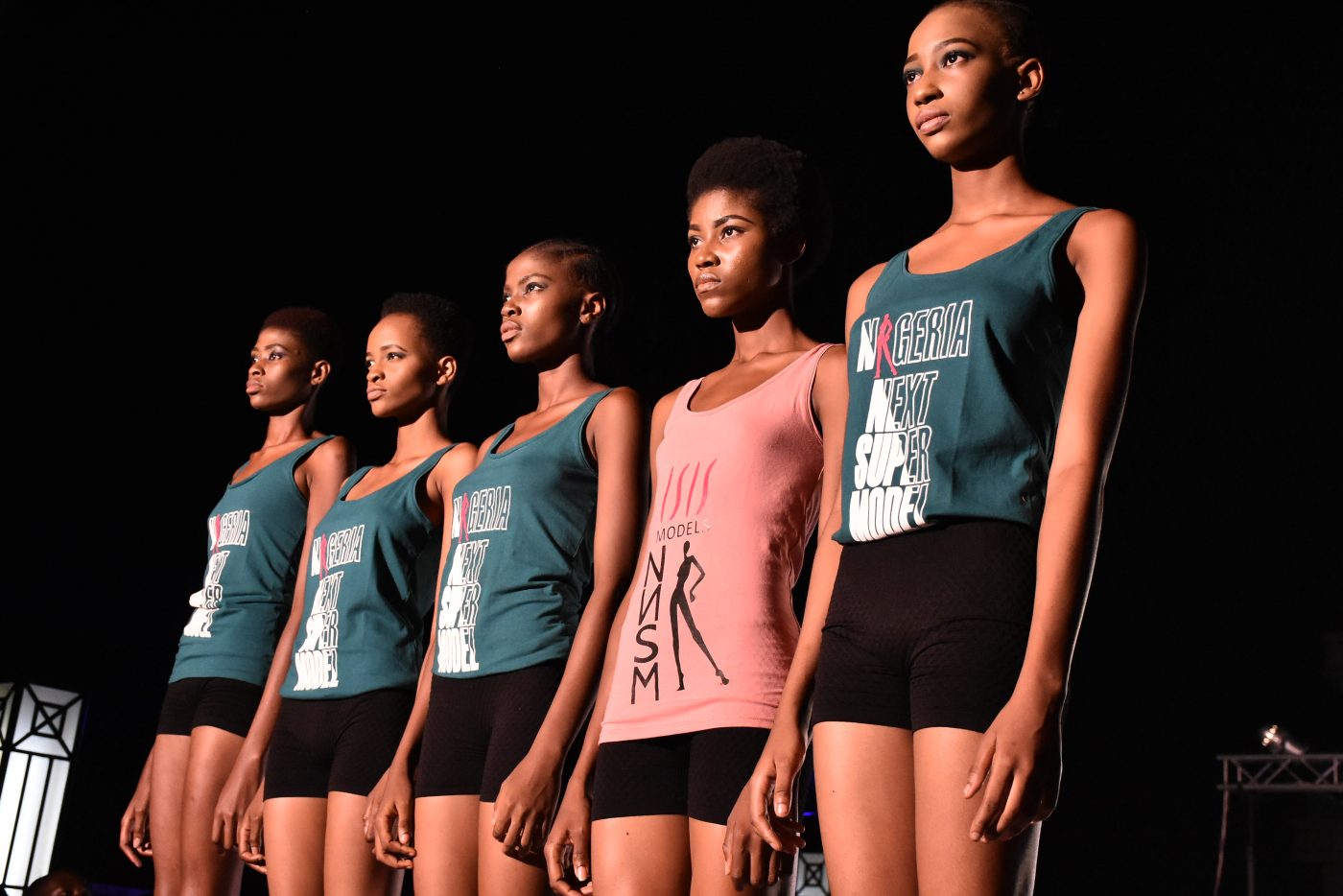 Who will be the Nigeria’s Next Super Model 2018?

This is the question that reverberated throughout 2018 in the Nigerian model’s world, and the question got answered at about 10pm on the evening of Sunday, 23rd of December 2018 when Theresa Attah-Azuzu wore the crown and became the latest Queen of Supermodels in Nigeria.
Hundreds of Registrations, 24 finalists, Top 15, Top 10, Top 5, Top 3, The Winner >>> and Theresa Attah-Azuzu wears the crown. The 12th season of Africa’s premier model scouting competition, Nigeria’s Next Super Model got concluded in a grand style at Oriental Hotel, Victoria IslandAs announced, Theresa Attah-Azuzu went home with One Million Naira and 2 tickets to London and Paris. The winners for the 2018 competition was equivocally chosen right by a panel of judges which included Uchenna Ukwudinma, Marsha Okhai, Adetutu, Hakeem Salaam, and the Chief Judge Joan Okorodudu the originator of the model competition and owner of ISIS Models Africa.
Each of the contestants for this year came with their unique backstories, some detailing lives of tumult, but ultimately with a sense of hope. The competition was an all round excitement from the day the contestants entered the camp at Linda Ikeji’s Gidi House. The 7 days camp experience was life changing for all of the girls, as they each experienced transformations in their modeling skills. Several modeling training sessions by Larry Walker got some of the model newbies balanced on high heels, improved their graceful strides and attitudes on the runway. Special appearance from the franchise holder of the Nigeria’s Next Super Model, Sparkzuta. Selection and crowning of the winners and runner ups for Ghana’s Next Super Model maiden edition took place also on the stage, details here.Special performances from artists.

Instant Prize for the winner

Special Runway experience on the runway from the Nigeria’s Next Supermodels featured Imade Ogbewi, Ibukun Sammy, Omolola, Anya Ekong and other ISIS Models A-lists.All of the top 24 contestants were awarded contracts to Isis Models Africa, Johannesburg. Among the special guests in attendance were Bube Okorodudu – Chairman Carlink and Cross Country, Mrs Evelyn Omawunmi Urhobo – APC Woman Leader, Ohaneze Ndigbo of Lagos, Meg Alabi, Princess Oyeme of GMite, Layole Oyatogun, amongst other top dignitaries.  During the event, JP KOUTURE presented an amazing collection in a more dramatic mode that held the audience spellbound.  Other designers who presented during the competition were My Beautiful Africa, O’Saunders and Big Ben Kilani. ZARON Cosmetics, one of Africa’s proudly owned cosmetics companies was the official make up sponsor. Other sponsors of the event were; SOFY PADS, STUDIO 24, MYSHA, and Centurion Security Company Limited. 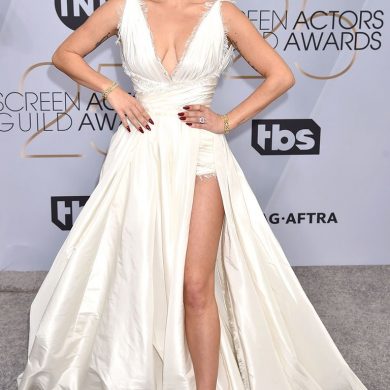 Best Dressed on the Silver Carper at the SAG Awards 2019