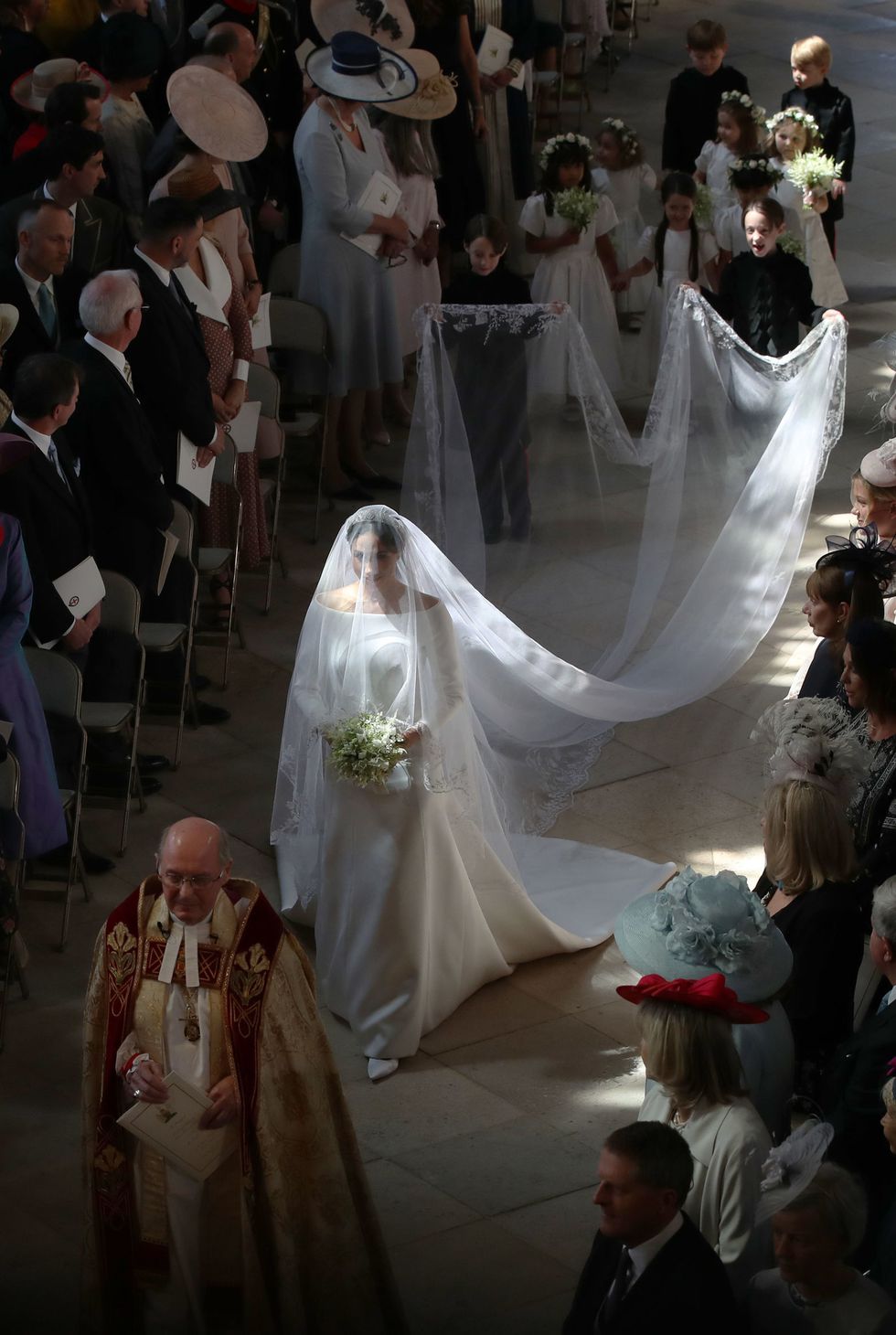 The Royal Wedding of Prince Harry and Meghan Markle

The wedding of Prince Harry and Meghan Markle took place on the 19th of May, 2018 in St George’s Chapel at Windsor Castle in the United Kingdom. The groom, Prince Harry, is a member of the British royal family; the bride, Meghan Markle, is an American former actress. On the morning of the wedding, Prince Harry’s grandmother, Queen Elizabeth II, conferred upon him the titles of Duke of Sussex, Earl of Dumbarton and Baron Kilkeel. On her marriage, Markle became known as Her Royal Highness The Duchess of Sussex. The Archbishop of Canterbury, Justin Welby, officiated at the wedding using the standard Anglican church service for Holy Matrimony published in Common Worship, the liturgical text of the Church of England.

Subscribe to stay up to date and stay notified about exclusive offers and fashion tips.
More Stories
TIWA SAVAGE BEAUTY AND BRAIN.