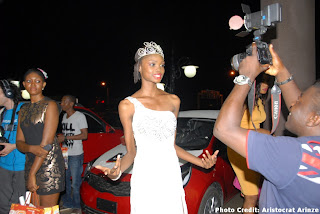 The Nigeria’s Next Super Model 2012 is a record breaking event which held at Oriental Hotel, Lekki in Lagos Nigeria. After the screening which commenced in June 2012 to the Final Screening in September, the shortlisted 23 models moved into camp in preparation for the grand finale.
After the normal tensed atmosphere which surrounds the kick off of a great event, the Red carpet started, Models, Celebrities, Fashionistas, Contestants, Friends, VIPs, Guests, Crew, Artists, even Parents trooped into the venue and as at 5pm, the hall was filled and everyone was seated.
The rest of the story is best told in pictures so… start scrolling. 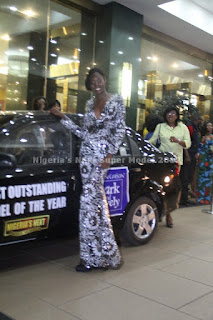 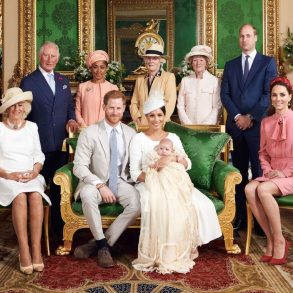