The Mouret the merrier 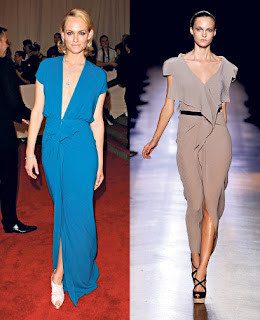 Afew days before I hit 40 (hit being the operative word), my friend Andreas inquired what I would be sporting to mark the occasion chez the party suite at Battersea Bridge Road’s achingly fantabulous Draft House. “Oh, some fail-safe party ensemble: an ancient, hole-ridden cashmere sweater, glitzy skirt, heels, some bling, plus that indestructible Dorothy Perkins clutch someone once drove over. I never think about it until I’m leaving the house.”
He gazed at me with the full weight of his Teuton metrosexuality. “It’s not British to be too try-hard,” I floundered. “I’m a drinker: I need something I can spill red wine down and climb a tree in. Bashes should be about old favourites, not premièring a breaking outfit.” “Betts,” he countered, “it’s not as if you’re ever going to get married. This is the night to glam up. Just get a dress.”
If only life were that simple. Knockout frocks are like knockout chaps: the moment one decides one wants one, none will be found; thus one has to seize each in passing, whether one requires it or not. My last proper party dress is 20 (count ’em) years old. I have dined, danced and dallied, swum, skated and slept in it; and fondly considered it a Hepburn-esque take on the bin bag. 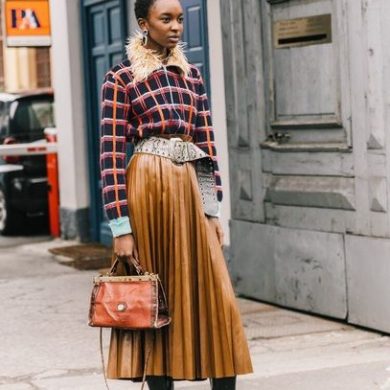