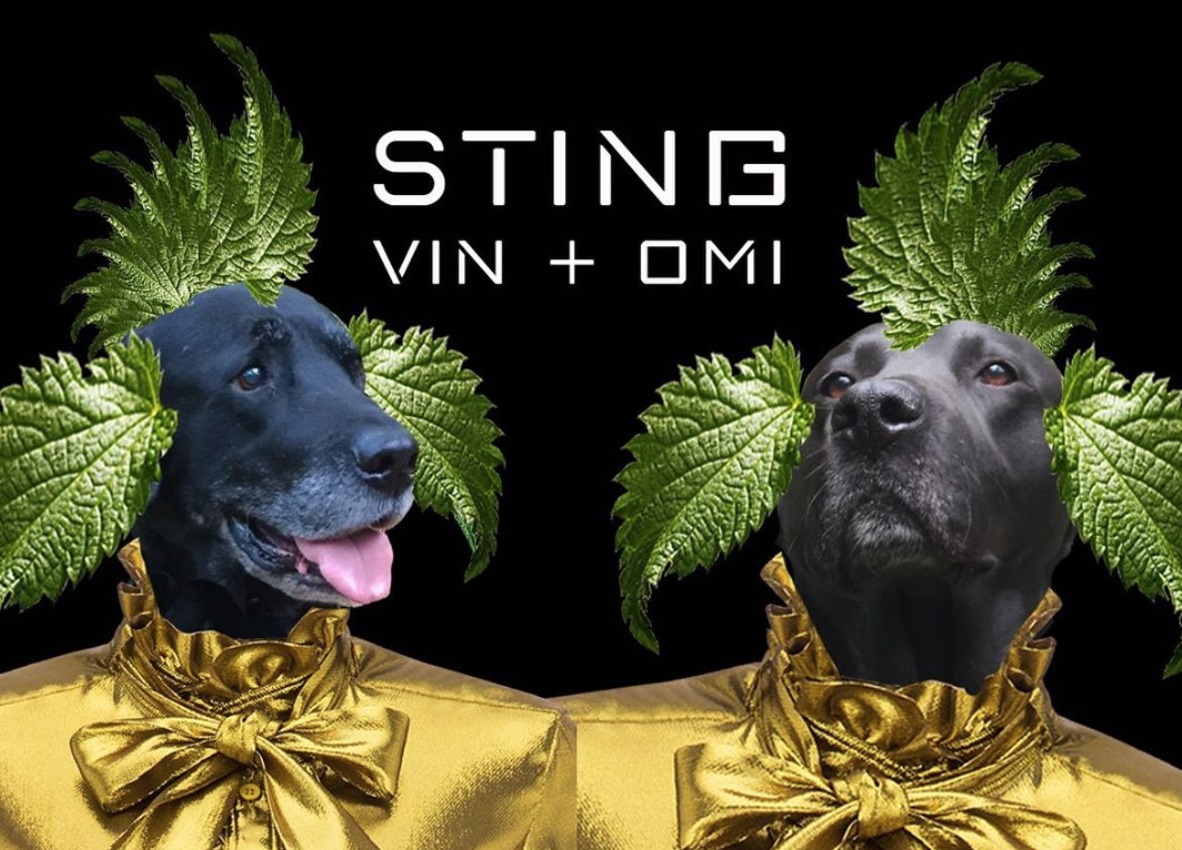 How would you like to see an entire fashion line created with weeds from a garden? You can look forward to seeing this at the LFW this month. Sustainable fashion brand Vin + Omi recently linked up with a surprising collaborator with the label having created a range supported by Prince Charles, UK’s future monarch that will be seen at London Fashion Week in September. The dresses are made from materials derived from nettles on the prince’s Highgrove estate.

The 3,000 nettle plants were harvested by a team of students and turned into a fabric that Omi said has “a wispy, airy sort of texture – you wouldn’t recognise it as nettle at all. That’s the whole point, to make a contemporary garment out of a waste material.”

The designers said they’d been experimenting with a material made from cow parsley and told the newspaper they were surprised to receive an invitation to Highgrove soon afterwards.

“It was quite surreal,” Omi said. “We are not establishment at all. Our look is 1980s Camden punk. I mean, it’s not like we are Gucci or someone like that.”

While nettles have a very long history as a source for woven fabrics, this latest example has used a new technique with the fibrous strings from each stalk used to create a fluffy texture.

On LFW’s grand finale, there will be an event called Sting at The Savoy (with which the designers have a sustainability partnership) on LFW’s final day.
The duo said of the fabric that “you might think [it] was a type of alpaca, or maybe a very fine fleece.”

The Guardian reported that the collaboration came about as a result of a conversation last year when Briton Vin and Singapore-born Omi, who’ve dressed Michelle Obama, Debbie Harry and Kate Moss, met Prince Charles at a Positive Fashion Initiative event. The subject of nettles used for clothing came up and he mentioned that there were lots of them at Highgrove.

Omi added that the beauty of using nettles is that they’re an abundant natural resource that people see as a weed and could help to get people “thinking about how fashion can work with what the environment has on offer, rather than forcing itself on the environment in harmful ways.”