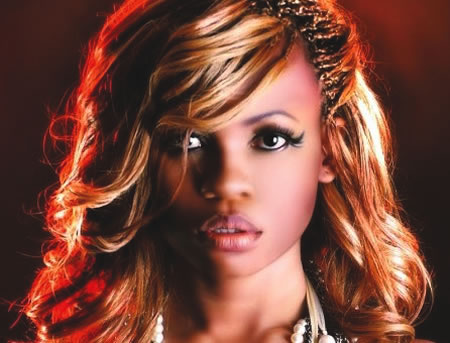 Singer Goldie Harvey reported dead.
There is a hint that the popular singer Goldey Harvey slumped few minutes ago in the arms of another popular artist, Denrele Edun at Reddington Hospital in Victoria Island.
Report had it that Goldie just arrived Nigeria from US and was so “full of life” as lindaikeji posted.
Goldie has NOT been officially confirmed dead.
We don’t want to believe she’s dead! 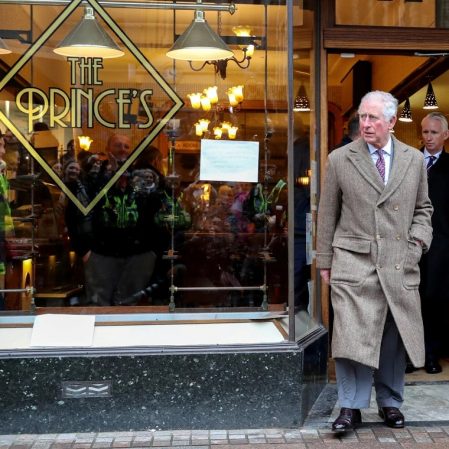 COVID-19 tested positive on Prince Charles, but he is healthy