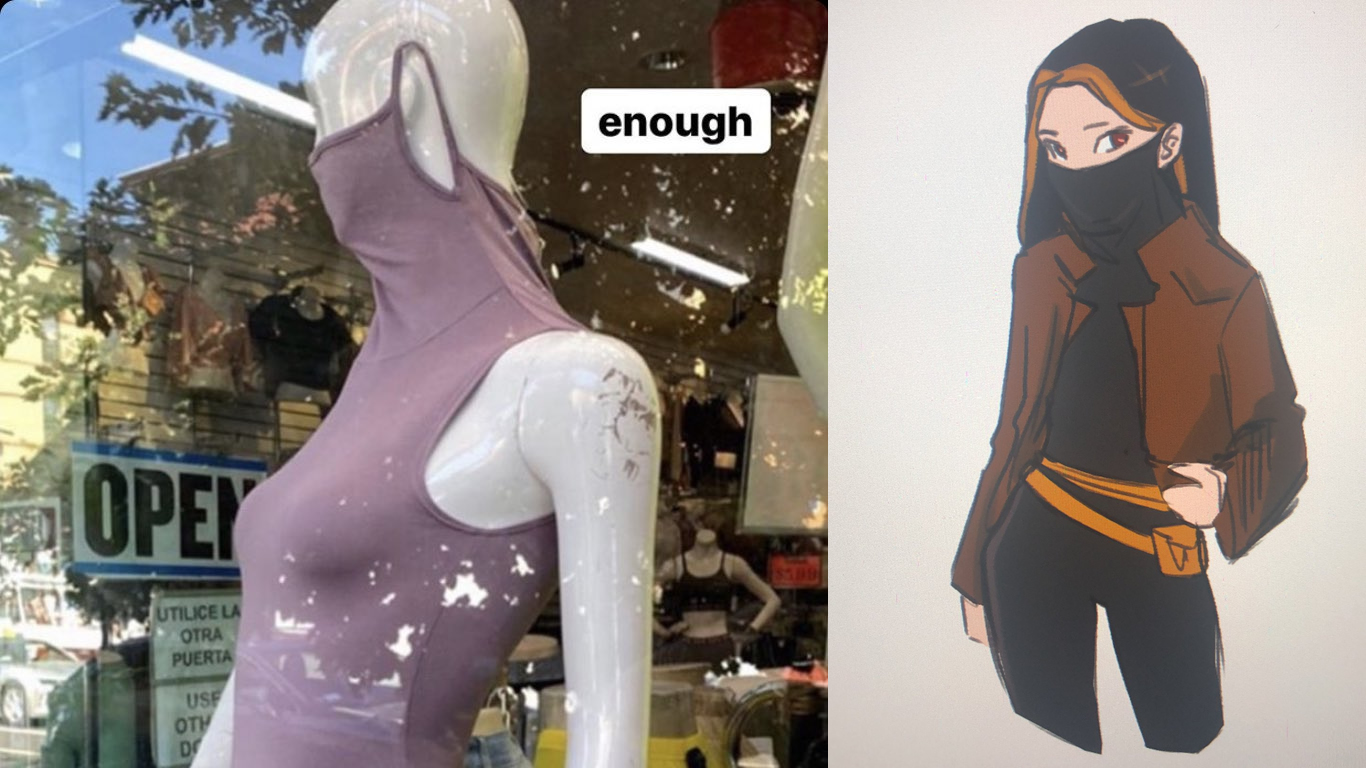 See the “Ultimate Facemask Bodysuit” everyone is screaming about

The new design was receieved with mixed feelings

Have you seen the “Ultimate Facemask Bodysuit” almost every fashion fanatics on Twitter who have seen it are ranting and raving about? It is a bold bodysuit with an attached face mask, a unique look that would make it impossible to forget the must-have accessory amid the coronavirus pandemic.

The new design was met with mixed feelings… some says it was great, while some says simply not a good idea… click the post below to join in the conversation.

“I actually just screamed,” one NYC-based user tweeted last week, sharing a photo of a mannequin in the figure-hugging purple jumpsuit – with a built-in facial covering – in an unidentified storefront window.

Though it was released in a new study as the most and least effective coronavirus face mask, still it sure got some attention.

Fashion critics rushed to share their hot takes on the original outfit in a post that has since gone viral with over 70,000 likes and 19,000 shares.

Though more than one user agreed that the look left them “screaming,” some fans said they’d rock the “kinda cute” suit if it came in black.

One user refered to it as “the ultimate turtleneck,” while some others joked that critics would covet such a bodysuit if singer and designer Rihanna released something similar.