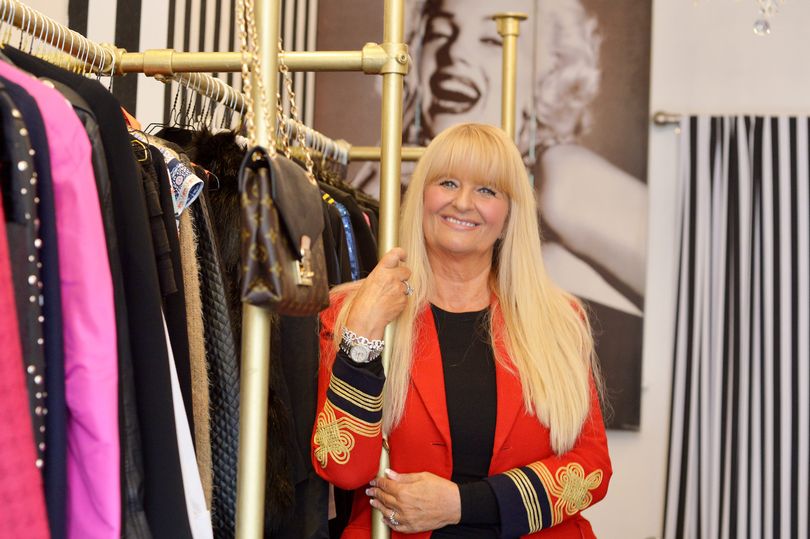 Read this before buying cheap clothes

Almost everyone loves buying cheap stuffs, or at least a highly discounted sale. But there’s a lot going on at the background before these items are being presented at such price. A little insight into Leicester Fashion and a lot was revealed.

A Leicester fashion expert noted, ‘They must know that there is a good chance someone, somewhere has suffered to produce that item for that price”.

A “The Guardian” reporter recently discovered and discussed some insights about the ‘trail of the new outbreak led to Leicester’s garment industry and the thousands of factories that continued to operate during lockdown, some allegedly without proper social distancing and in squalid conditions. Some of those factories supply the online fashion retailer Boohoo, which has seen a massive backlash this week.’

Shirley Yanez, who runs a pre-loved shop and also sells new clothes made in Leicester, spoke out after police and government anti-slavery officials launched a major investigation into working conditions at clothing factories in the city.

The probe followed reports that some workers in the trade were being exploited and paid as little as £3.50 an hour.

“People as consumers have to take some degree of personal responsibility in this matter,” she said.

“Shoppers need to think long and hard about how a top or a pair of leggings that costs them a few pounds can be made for that very low price.”

“Surely they most know that there is a possibility that someone somewhere has suffered or been exploited in some way to produce the item, for that price.

“We have our leggings and other cotton staple products manufactured ethically on Saffron Lane in Leicester,” she said.

“We are proud to say that our Perfect Black Leggings cost £8 to produce and we sell them for £30. There needs to be more transparency like this in the business. Proper honest accountability.”

“We need the same sort of movement in fashion that we have seen in the food industry. There consumers rightly demanded to know who has produced their food and where it has been produced.”

The Gangmasters and Labour Abuse Authority (GLAA) said it has found no evidence of modern slavery in visits it has made to Leicester textile firms in the past week.

The Government anti-slavery agency is one of the bodies investigating conditions in some of the 1,000 plus garment manufacturers in the city.

It follows reports that some workers in the trade were being exploited and paid as little as £3.50 an hour – below the minimum wage.

In a statement, the GLAA said it has been working to ensure that regulations are being followed in factories in Leicester during the coronavirus pandemic.

A spokesperson said: “It follows concerns about how some businesses in the city have been operating before and during the localised lockdown introduced by the government at the end of June.

“Officers from the different agencies spoke to business owners and workers to discuss concerns and provide advice around how protect workplaces from the risk of coronavirus. Further visits will be carried out in the coming weeks.”

The GLAA said no enforcement has been used during the visits and officers have not at this stage identified any offences under the Modern Slavery Act 2015.

The National Crime Agency says it will ‘pursue offenders and protect victims’ in its investigation into modern slavery in Leicester’s textile trade.

“We can confirm that it has received information regarding allegations of modern slavery and exploitation in the textile industry in Leicester,” said an NCA spokesman.

“Tackling modern slavery is one of our highest priorities, and we are committed to working with partners across law enforcement, the private, public and charity sector to pursue offenders and protect victims wherever they may be.”