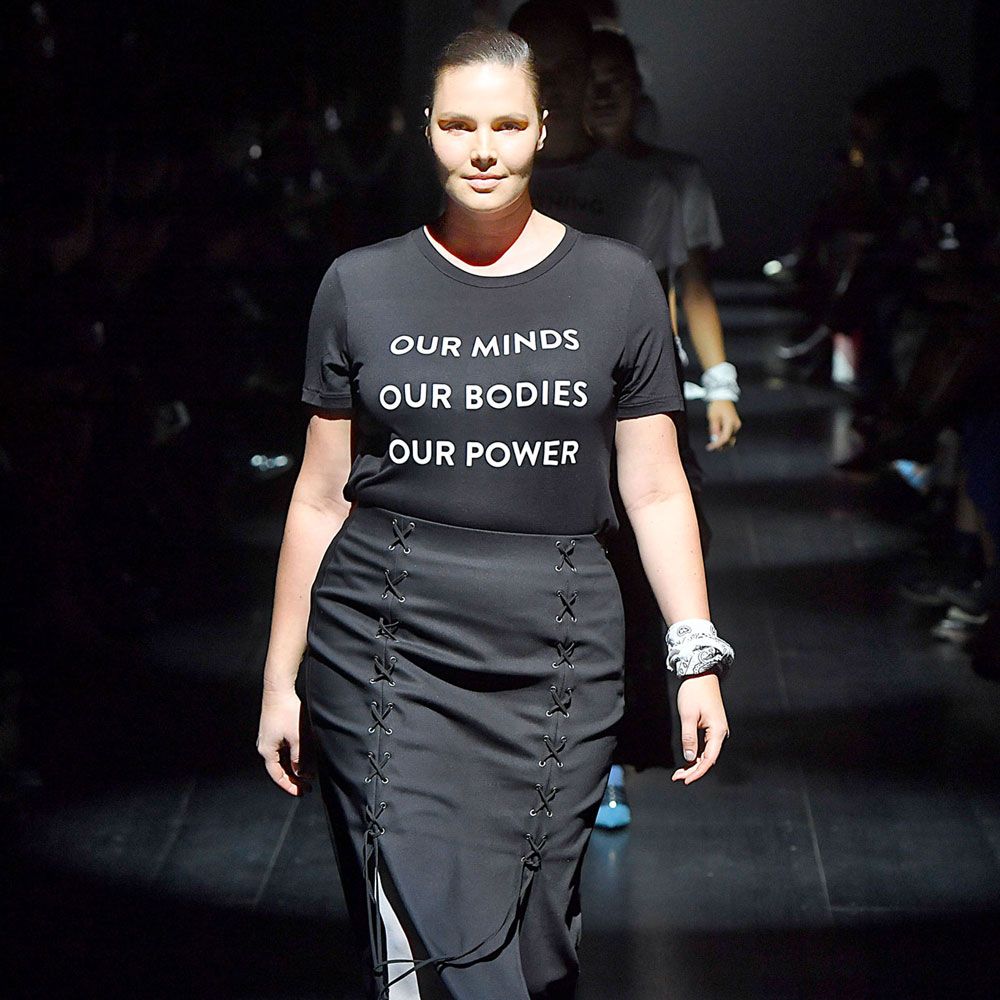 Diversify Models sizes, requested by a US fashion group

A trade group representing hundreds of America´s designers has called on the fashion industry to showcase women of greater size diversity, such as plus-size models Ashley Graham and Candice Huffine.

Graham, of Nebraska, in 2016 became the first plus-size model to make the cover of “Sports Illustrated.” She also appeared on the cover of “Vogue,” helping to break down barriers in the notoriously snooty fashion world.

“We are beginning to see signs of fashion moving in the right direction,” Marc Karimzadeh and Nicky Campbell wrote on the website of the Council of Fashion Designers of America (CFDA), which says it represents more than 500 men´s and women´s designers as well as jewelry and accessory designers.

“Designers such as Michael Kors and Christian Siriano are casting models that defy tradition,” they said in a reference to the fashion world´s longstanding preference for slimness.

“Body Positivity is important in fashion and we want to see more designers and companies embrace this in 2019,” the CFDA communication officials wrote.

In September, the CFDA launched with plus-sized brand Dia&Co the #TeeUpChange campaign to encourage greater diversity in size among young creators.

It also collaborated last year with Universal Standard, a brand that offers to exchange a piece of clothing in the year following its purchase if the customer´s size changes.

“In the past year, we put more focus on size inclusivity,” through the Dia&Co and Universal Standard tie-ups, “and it continues to be a focus going forward,” Karimzadeh told AFP.

Subscribe to stay up to date and stay notified about exclusive offers and fashion tips.
More Stories
EBONYLIFE TV A LAUNCH LIKE NO OTHER.A WORLD CLASS CHANNEL MADE IN NIGERIA.