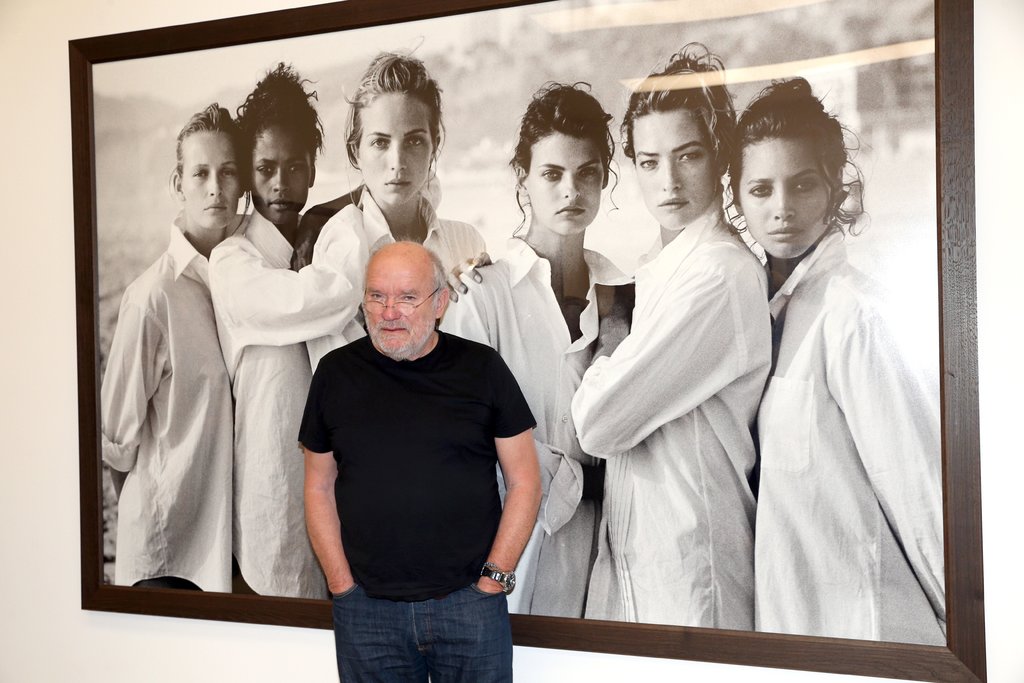 Peter Lindbergh dies at 74, Tributes from Meghan Markle, Rihanna, and other Stars

Peter Lindbergh, a pillar of contemporary fashion photography who played a key role in inaugurating the supermodel era in the 1990s, died on Tuesday in Paris, where he lived. He was 74.

In a career of more than four decades, Mr. Lindbergh became one of the best-known names in fashion photography, propelling the careers of supermodels like Naomi Campbell, Christy Turlington Burns and Linda Evangelista with his alternately cinematic and naturalistic portraits in black and white, his preference.

His work appeared regularly on the covers of magazines like Vogue and Harper’s Bazaar, and it has been shown in museums worldwide, among them the Victoria & Albert in London and the Centre Pompidou in Paris. He also published several books of his photographs.

“The Duchess of Sussex had worked with Peter in the past and personally chose him to shoot the 15 women on the cover for the September issue of British Vogue, which she guest edited,” the SussexRoyal Instagram account read. “There is no other photographer she considered to bring this meaningful project to life. ‘Forces for Change’ was the [sic] one of the esteemed photographer’s final published projects. He will be deeply missed.”

“I still can’t believe this. We lost a legend today man!” Rihanna tweeted along with a photo of the two embracing.

“@therealpeterlindbergh your vitality , your animated Smile … your kindness and generosity of giving me your home in Paris while mine was being put together !! Oh Peter so many memories of 33 years that my heart right now cannot tell …. MAY YOU BE WITH PAPA RESTING WITH THE HIGHEST #ALWAYSAGENTLEMAN.” 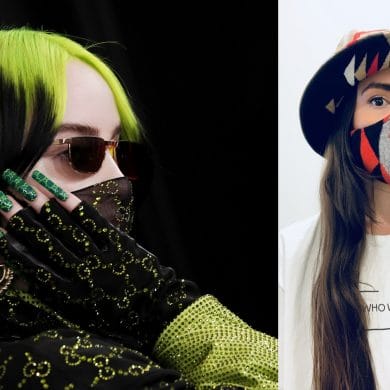