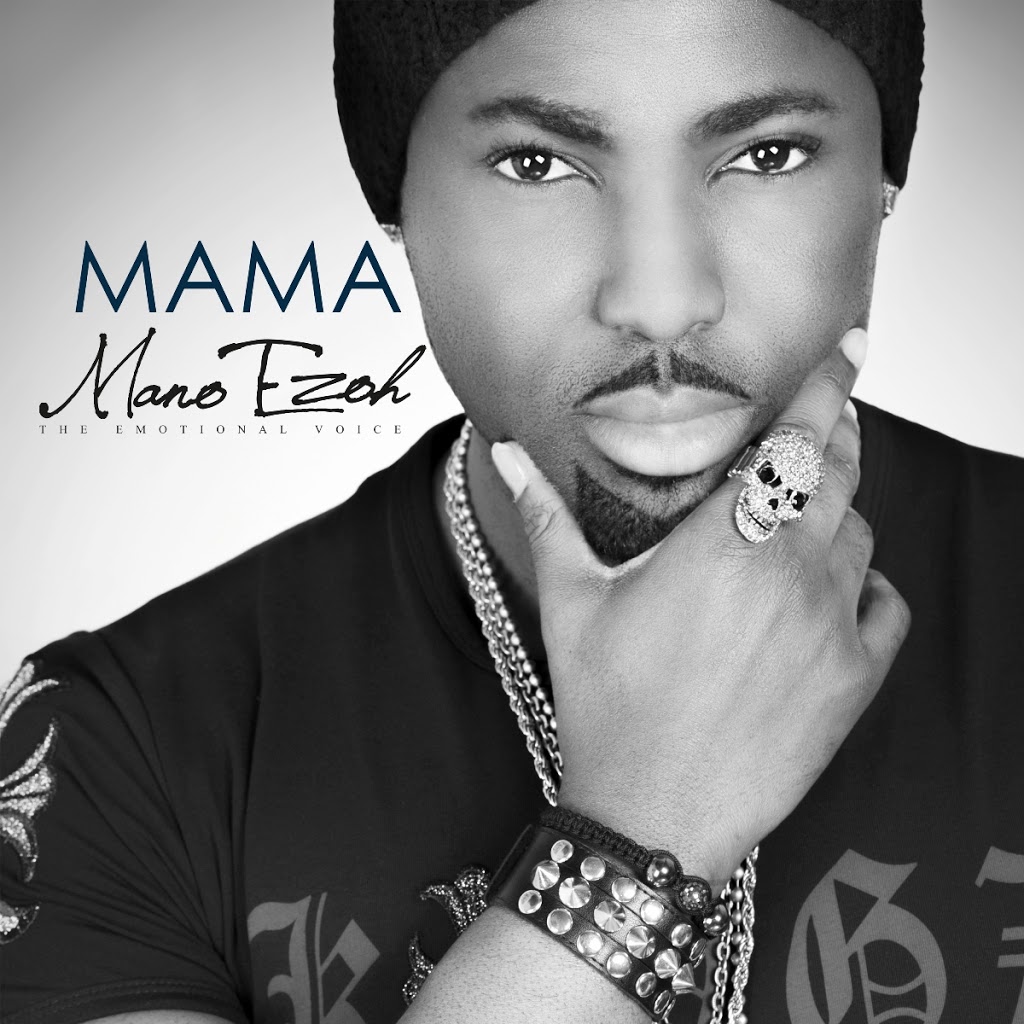 Music Artist you should know about… MANO EZOH

“If your dreams don’t scare you, they are not big enough.” This is Mano Ezoh’s motto in life. The German artist with Nigerian roots made the impossible possible: with hard work and his God given voice, he achieved his goal and is now a well-known and popular singer and songwriter. After capturing everybody’s heart in Europe and parts of the USA, Mano Ezoh – The Emotional Voice, has finally decided to storm his motherland Nigeria with some beautiful tracks.
The talented singer, songwriter and producer started his career at the very young age of five. Already as a child he dreamt the same dream over and over again. He saw himself standing in the spotlight performing in front of a huge audience. Ever since he has been touching people’s hearts all over the world with his music and numerous live concerts with mass choirs, which he instructs and conducts himself. In 2011 Mano turned his dream into reality and received an entry in the Guinness Book of Records as the first person with “The World’s Largest Gospel Choir”.
His first album, released in 2015 has reached top placements in radio and TV charts and has once again proved Mano Ezoh’s exceptional talent.
After receiving the award for “Europe’s Largest Gospel Choir” together with several other rewards in 2015 and releasing his album “Fly”, produced in Munich and the USA, he has eventually decided to spread his music in Africa. His first single to be released in Nigeria, is dedicated to the most important person in the artist’s life: his loving mother. Through his emotional song “Mama”, Mano Ezoh wants to express his love and respect for his own mother, but also for every woman who knows both the pleasure and pain of motherhood. A mother is the only person who will always fight for and support her children. This song is furthermore Mano Ezoh’s message to every man and child: “If you have a mama, treat your mama right. Mama, you are the queen of my heart.”