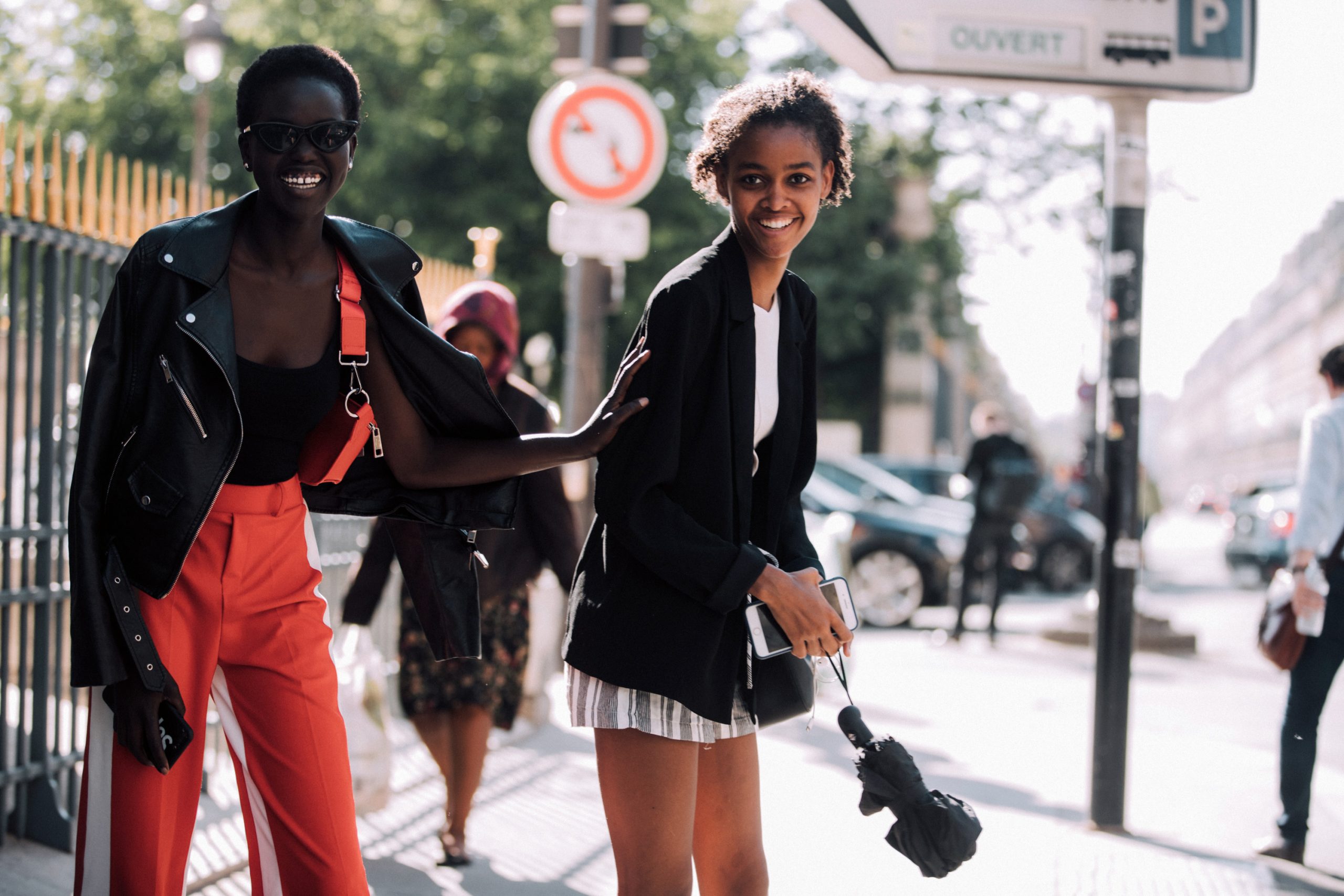 The Duchess of Sussex, Meghan Markle dialed the line of Sudanese-Australian model Adut Akech on a day she said she was “having such a s****y day”. She unexpectedly received the phone call of the Duchess with excitement but tried to hide it.

“I wasn’t expecting it, I had no idea she would call,” the 19-year-old told AAP.

“I was having such a s****y day and then I got that call and I almost froze in shock. I am a really big fan of hers so I had to try so hard not to be a fangirl.”

The duchess called to inform Akech that know she would be appearing on the cover of the British Vogue September issue titled Forces for Change, which Meghan had guest-edited.

“I wasn’t really told what the whole thing was about, I knew I was shooting with Peter Lindbergh but that was about it. It was very secretive up until a couple of days before it came out,” she said.

Akech stars on the cover of five Vogue September issues this year – a coup during fashion publishing’s most important month – but the British Vogue is her firm favorite.

Akech’s family was forced to flee war-torn South Sudan when she was a baby. She spent most of her childhood in Kakuma, a refugee camp in northwestern Kenya, before her family moved to Australia and settled in Adelaide.

One of seven children raised by her single mother, Akech began modelling when she was 12.

“In my culture, nobody takes modelling seriously,” she said.

Since walking for Saint Laurent at Paris Fashion Week at 16, Akech has starred in shows and campaigns for international fashion houses including Chanel, Dior and Prada.

“Our parents have the mindset that it’s not a career unless you go to school, get a degree and become a lawyer or a doctor. Those are the things every refugee parent wants their kid to do.”

Akech promised her mother she would finish high school, become a successful model and buy her a house and car. She’s managed to keep all four promises.

In 2017, she was chosen by the late Karl Lagerfeld to close the Chanel couture show dressed as a bride – becoming the second black model to land the coveted spot. The first, Alek Wek, is one of Akech’s idols.

“For me, that tops any show. It was iconic, it was history-making. It’s fashion’s highest honour,” she said.

Akech hopes her success will help to change the narrative around refugees in Australia.

“I want to change how people view us. I say us because I will always be a refugee and that is something I will never be ashamed of,” she said.

“I think that Australia should be more welcoming of refugees and of people from other places and cultures. It’s a big ass country and there’s not a lot of people in it.”

* Akech is an ambassador for Melbourne Fashion Week, which runs from August 28 to September 5