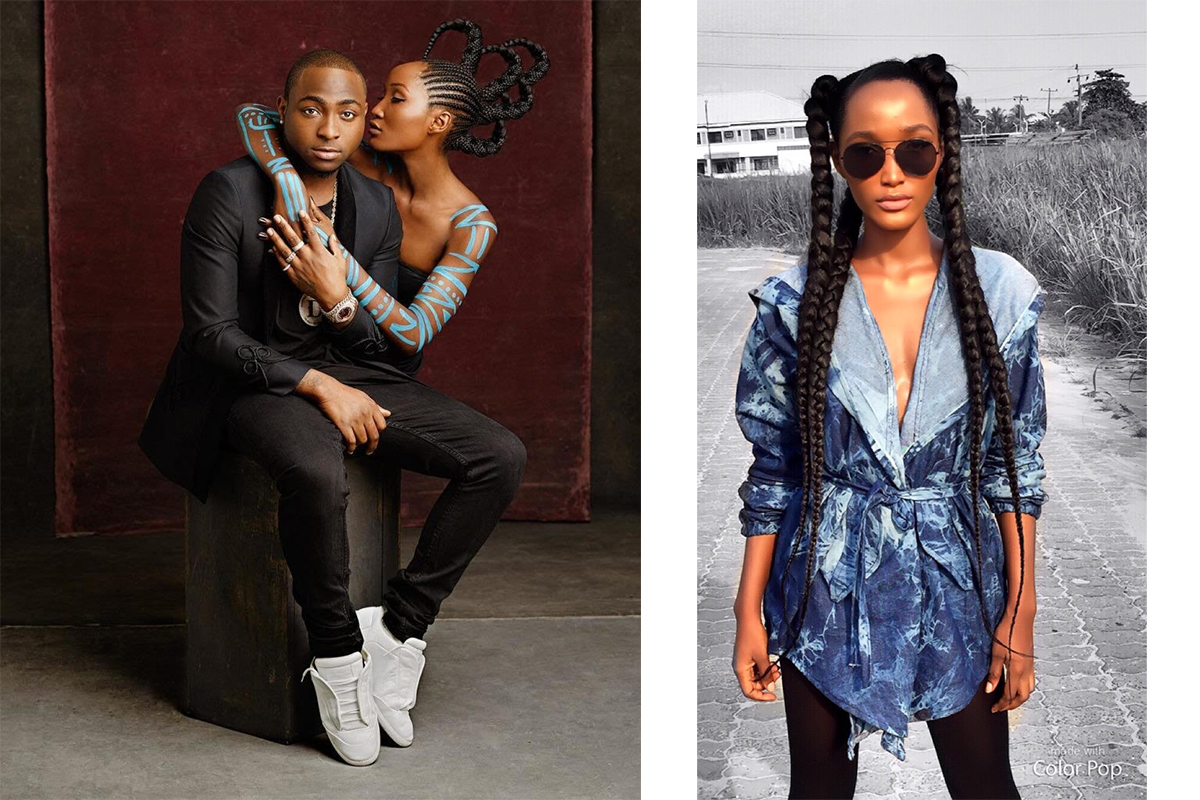 Building a portfolio and maintaining a brand in the modeling industry isn’t just a walk in the park, it comes with endurance, persistency, and commitment. Merging all these together and more over the years are what the multi-talented Nerfatiti had been through to build her brand.

Nerfatiti is fully known as Oyindamola Nerfatiti Linda Aladesuyi, a Nigerian from Ekiti State. The parents, Mr Bayo and Magistrate Mercilina Aladesuyi couldn’t be more proud of their daughter with the niche she’s cut for herself in the modeling and entertainment industry, and she’s not relaxing yet.

Oyindamola embarking on a career modelling in 2012. She participated in Nigeria Next Supermodel in 2015 and was named in the top 5 of the national competition. In 2016 won Miss Bikini competition. She has worked as a catwalk model on major fashion shows across Nigeria for major Nigerian and African designers.

Her clothing brand – MACELINADIYAH is a denim fashion brand. The name was formed from her mother and brother’s name combined.

My love for jeans inspired me to create a denim clothing line… and since there is little to non diversity with denim material I want to create my own where I can use Denim to make different styles of outfit.

The brand was first launched officially on 24th of July 2017 and then relaunched on the 3rd of March, 2019. While in school, she received several awards for her artistic talents including Best Painter and Artist awards respectively. She also represented her school in several artistic interstate competitions. This is same skill and passion that’s being expressed in her fashion brand.

In addition to her creative and energetic involvement in arts and fashion, She has also prominently featured in top Nigerian and African music artist videos which includes Davido, Wizkid, Psquare, Timaya, SautiSol.

Also she embarked on various charity projects with a focus on children of both genders.