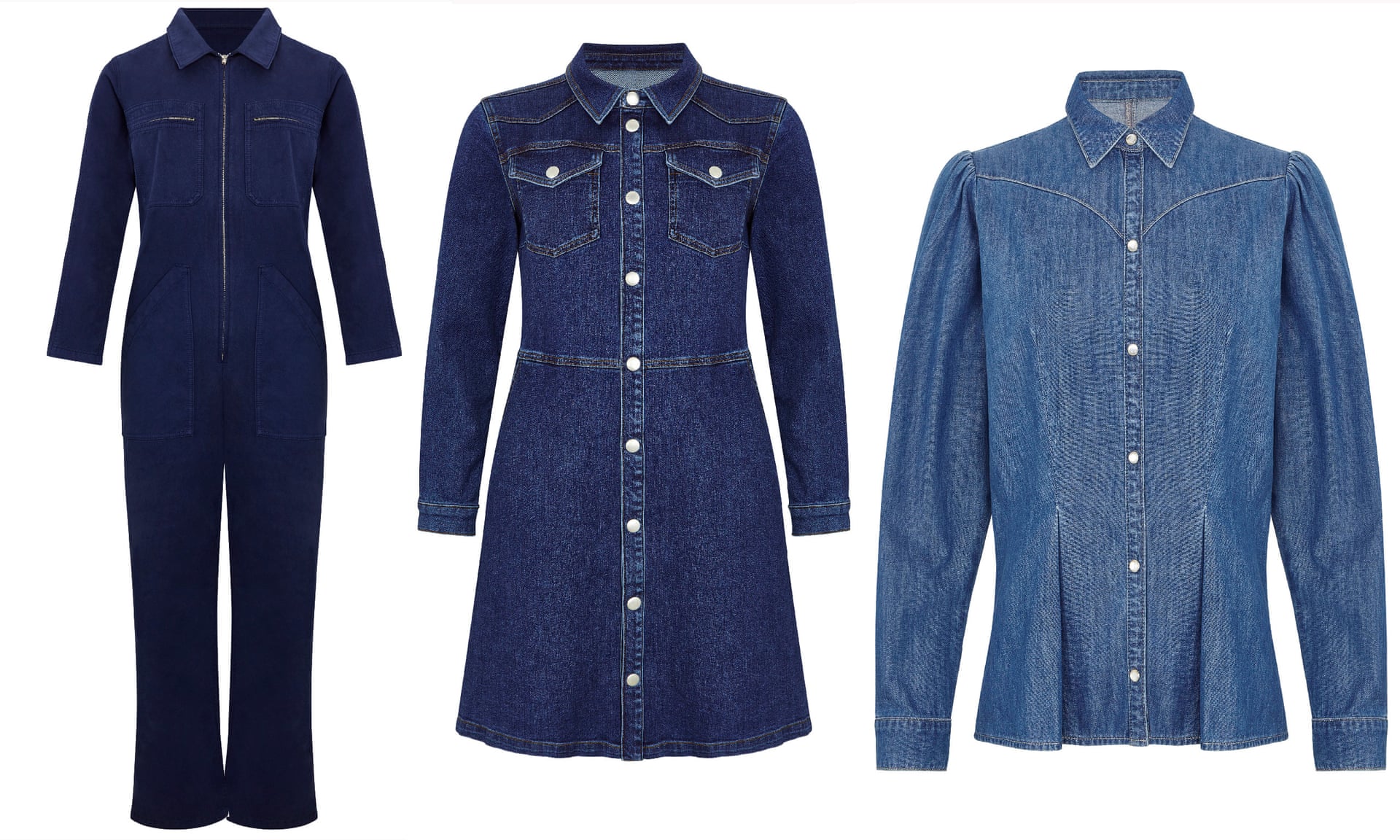 McDonald’s departure was blamed on what was referred to as “jeansgate” within M&S. Her buyers failed to order enough stock for a collection promoted by TV presenter Holly Willoughby, which meant it quickly sold out leaving the retailer with empty rails in its stores for almost a month. The mistake led to what M&S’s overall boss, Steve Rowe, damningly described as the poorest stock levels “I have ever seen in my life”.

But there is likely to be more to it than that. Getting clothing stocks “just right” is the Goldilocks’ judgment retail buying teams are tasked with day-in, day out. Over the last decade M&S’s tastemakers appear to have lost their ability to tell clothing hits from misses with buyers instead spreading their bets on a large number of styles, rather than putting the chain’s massive buying power behind potential blockbusters.

Getting sums wrong often result in frank boardroom exchanges without people getting sacked though. As one former M&S executive recalled of the retailer’s former chief executive: “Stuart Rose used to say: ‘Fantastic that it’s sold out… Why the fuck is it sold out?’” The former M&S staffer added: “It’s about trading. You can be proud for about a second but then it’s about how you get back in.”

McDonald’s departure is a sign that the company’s hands-on part-time chairman Archie Norman is taking no prisoners after staking his reputation on turning around the chain, where the share price has sunk so low it is at risk of being booted out of the FTSE 100.

At this week’s AGM he was notably more enthusiastic about the work being done by Stuart Machin – a former colleague of Norman’s from Asda, who the chairman parachuted in to lead the food division – than by McDonald, for whom the writing was already on the wall. Advertisement

But with less than two years in the job, the odds were stacked against McDonald leading a revolution. In this year’s annual report, Norman pointed to “a siloed, slow and hierarchical culture that has proved resistant to change”.Until he arrived, he said, the chain had lost touch with what it stood for a generation ago and that had held back attempts to overhaul the business.

M&S remains the biggest seller of clothes in the UK but it is a title waiting to be snatched by either Next or Primark, which is biting at its heels. M&S’s share of the clothing market has fallen from 10.6% in 2004 to an estimated 7% this year, according to retail data firm GlobalData, as inertia within its management let in rivals to steal its shoppers.

The appointment of McDonald always worried fashion experts. She had never worked in the clothing industry before but was chief executive at Halfords and before that at fast-food chain McDonald’s.

The former staffer suggested it would have been a “miracle” if McDonald had succeeded: “It is a massive, 24/7 job and and you don’t have time to learn it. There’s so much you have got to already know. I struggle to understand how you could put someone with no fashion experience into such a senior role which is a heavily exposed role when it comes to delivery.”

Buying, they add, is something that becomes instinctive: “You know if you have got something right. It’s about being excited about a product before you put a number to it and then backing it.”

Maureen Hinton, global research director at GlobalData, said McDonald struck her as pragmatic and capable but “to really get a clothing business off the ground takes an inspirational leader”.

The job was made harder, Hinton said, by M&S’s increasing focus on food – it is paying £750m for a 50% share in Ocado’s retail arm – at a time when it is also retreating from the high street. “M&S is cutting down the space for clothing while it is very difficult on the high street,” said Hinton, who suggested it was no longer a destination for middle-aged shoppers: “If you have got fewer stores there is less reason to go there.”

Why is the blazer such a trusted friend?

Hinton said that anyone in the clothing job faced the difficulty of working with its forthright chairman who appeared to have a “very strong opinion on everything”. Rowe has now taken charge of running the clothing business, a role that will put him right under Norman’s nose.

When Norman joined back in 2017 he laid it on thick, stating the company had been “drifting” for more than 15 years. Last year, he upped the ante by warning the business was “on a burning platform”. He said: “We don’t have a God-given right to exist and unless we change … in decades to come there will be no M&S.”

This existential threat perhaps explains why the board were unwilling to give McDonald more time.

Simon Irwin, retail analyst at Credit Suisse, says M&S’s stock problems were linked to long-term difficulties with its supply chain. It is still heavily reliant on buying clothes many months in advance, making it hard to re-stock bestsellers or slot in high fashion items when needed: “M&S is never going to become Zara overnight but it does need to introduce more flexibility and reactivity into the business.”

The sharp decline in M&S’s clothing market share is a consequence of changes in shopping habits which mean that having a store in a local suburb or town can no longer guarantee market share. Shoppers have more choice, either through the internet or by travelling to big malls or city centres.

“The whole point of bringing in someone like Jill McDonald was that she came from modern differentiated businesses which would help her say ‘we can do this differently’,” added Irwin. “She was brought in to change business practice, not to be a great clothing guru, and probably where she has gone wrong is not being able to change those practices fast enough.” 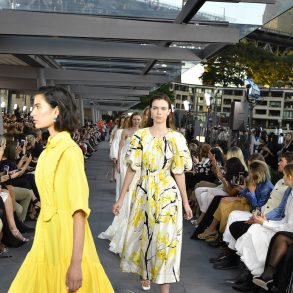 The Review of MBFWA 2019 at Aje Resort