Twenty-eight-year-old Sinon Loresca left his home in the Philippines. His mother had thrown his high school diploma in the garbage after learning her son was gay. A few weeks later, he was living in what he calls a “garbage mountain” in Manila. But today, ten years later, Loresca isn’t just back on his feet—he’s using them to become a sensation. He calls himself “The King of Catwalk,” and his Instagram videos leave little room for doubt that he is in fact the most talented man on the Internet when it comes to strutting in high heels through streets, beaches, and even the airport.

Subscribe to stay up to date and stay notified about exclusive offers and fashion tips.
[mc4wp_form id="10001338"]
More Stories 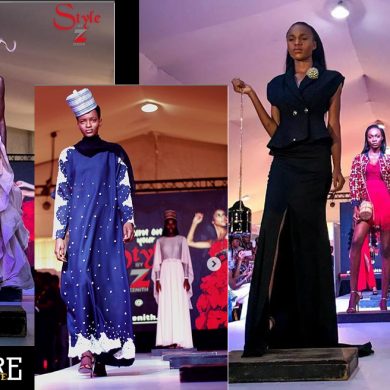 Style by Zenith Video and Photos