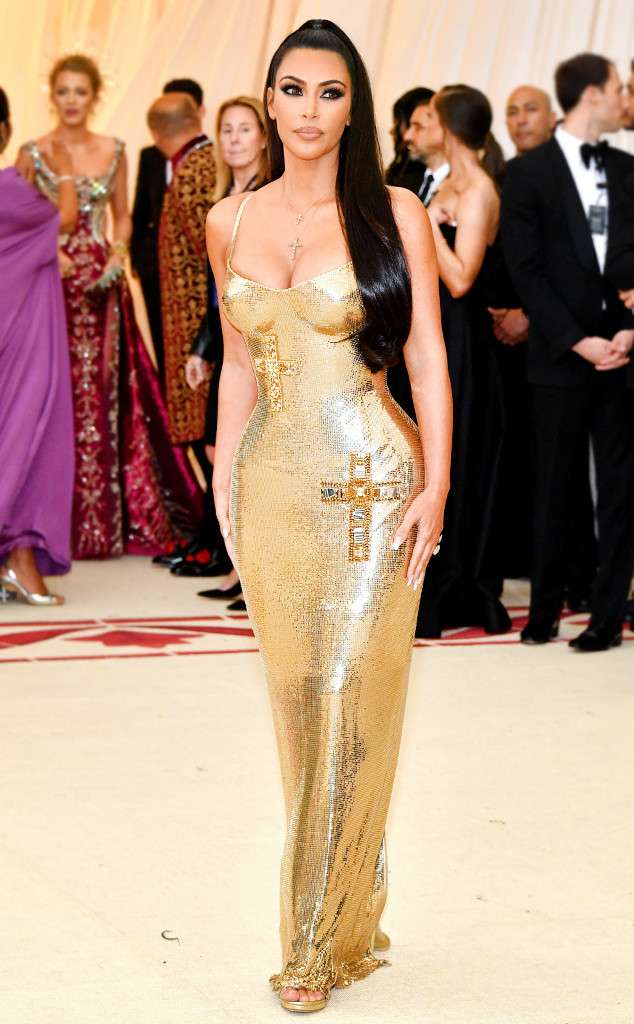 Kim Kardashian West, Donatella Versace, Naomi Campbell and Carolina Herrera, and most of the biggest names in American fashion and various celebrity dates/presenters will grace the CFDA Fashion Awards in June as an honoree. Kardashian West is expected to be the first recipient of the CFDA Influencer Award.

But some fellow designers and industry veterans think the group is squandering its cred. On Monday, Kim Kardashian — a woman known to wear sheer black tights as pants — will be given the first-ever Influencer Award at the CFDA Fashion Awards.

“It’s ridiculous,” said a fashion insider. “I’m just completely baffled. What is she influencing? People to have a very false sense of beauty and body?”

The reality-TV star has 111 million Instagram followers — to whom she has hawked everything from morning sickness pills to diet shakes — putting her among the app’s top 10 most popular users.

“I think Kim’s an influencer in that she has a huge social-media following, so everything she wears or buys, whether it’s clothes or a vacuum cleaner, will sell out, because her reach is so far. But I wouldn’t call her a fashion influencer,” said one fashion designer.

The insider agrees, saying that Kardashian lacks a personal sense of style. “She doesn’t have a style worth emulating. She has her evening look, which is to be sexy and provocative, and very, very unremarkable casual clothing. It’s nothing memorable.”

Fashion publicist Kelly Cutrone, who has represented CFDA members Jeremy Scott and Yigal Azrouël, agreed: “I’ve never woken up in the morning and wondered, ‘What is Kim Kardashian doing today, and how is that going to affect my industry?’ ”

CFDA was founded in 1962 by Eleanor Lambert, the fashion publicist who also created the International Best-Dressed List (a distinction Kardashian has yet to earn). The non-profit’s goal is to help American designers by providing funds, low-cost studio space, and business and networking opportunities. The organization began hosting its CFDA Fashion Awards in 1981. Among this year’s honorees are Tom Ford, who refused to dress First Lady Melania Trump but seemingly has no problem being in the same ranks as Kardashian.