…due to new anti-pornography laws 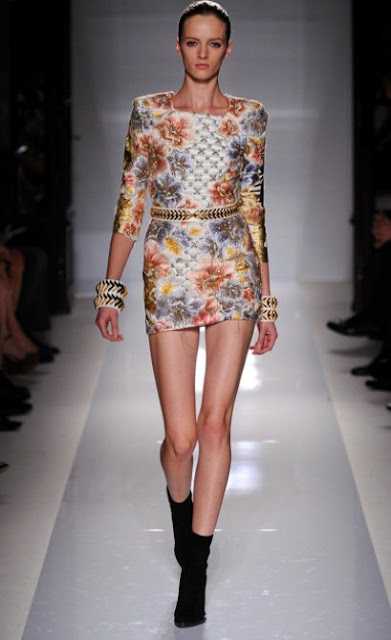 The miniskirt is under threat in following a proposed ban by the country’s religious affairs minister, Suryadharma Ali. The predominantly Islamic country has justified their decision by suggesting that miniskirts are contrary to their new strict ‘anti-porn laws’. Although the criteria have not yet been set for what constitutes to pornography, ministers have – somewhat uncouthly – said that it “is something that we can feel”.
If plans are to go ahead, anything that falls above the knee would be seen as pornographic. According to Islamic law women not only have to wear long skirts but they have also to cover up “all the private parts of their body”, which by the sounds of things includes their knees. Not only does the miniskirt clash with religious rules, but is also thought to encourage sexual emotions amongst men. Earlier in the week, parliamentary speaker Marzuki Alie said that ”You know what men are like – provocative clothing will make them do things.”
Jerry Hall wants her miniskirts back
British designer and darling of the Swinging Sixities, Mary Quant, is largely regarded to be the ‘inventor’ of the miniskirt. Creating pieces with increasingly shorter hemlines, she arrived at the miniskirt in 1964 naming it after her favourite make of car.
Punishments for offenders in are yet to be outlined but perhaps a banishment to a lifetime of polyester might be appropriate?
Mary Quant: ‘You have to work at staying slim – but it’s worth it’