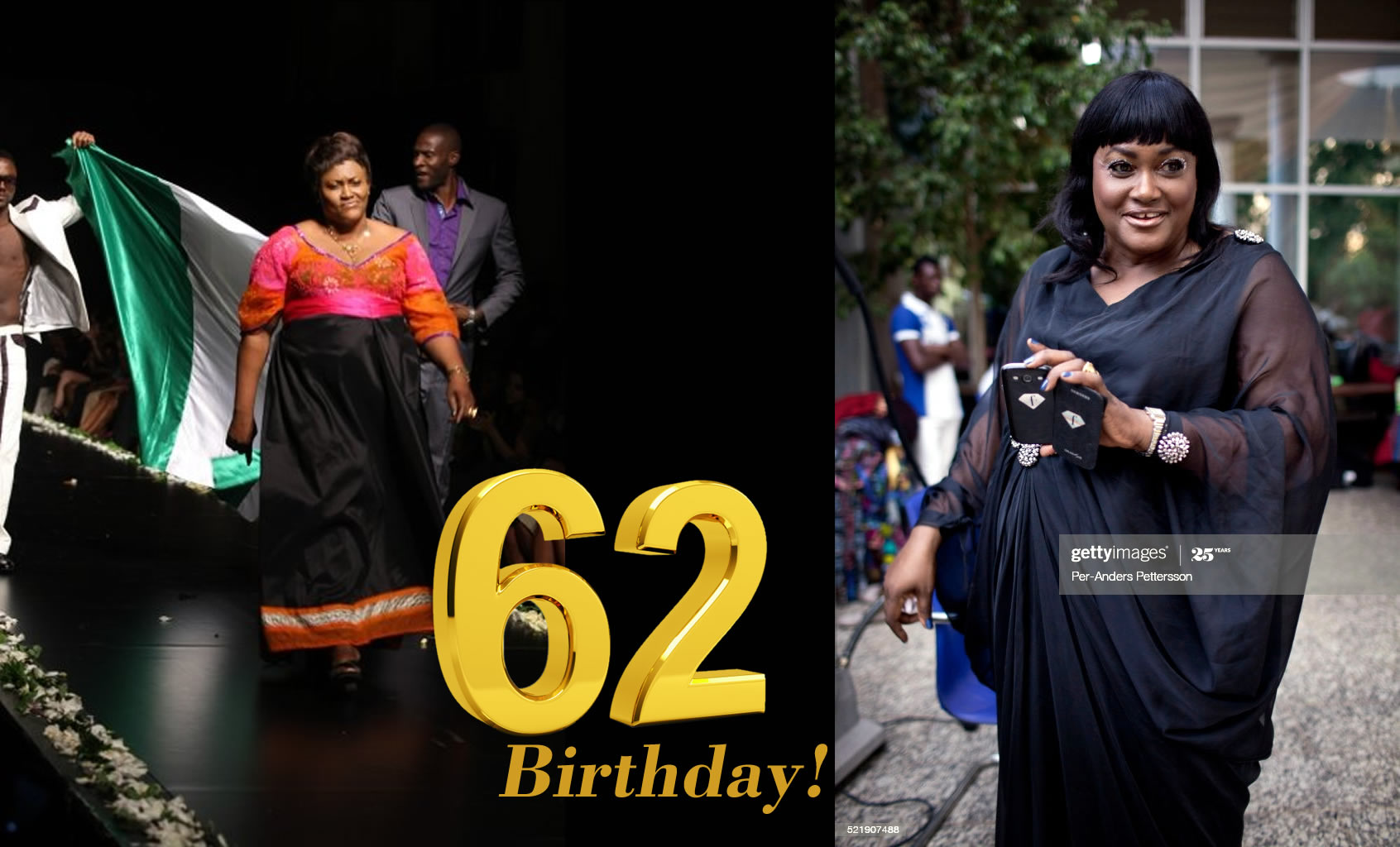 Looking back to those who have put African Fashion and Modeling Industry on the world map, one of the few icons who are still playing active roles is Joan Okorodudu – founder of ISIS Models London, South Africa and Nigeria.

A fashion designer, stylist, ex-beauty queen, olympic winner, a cosmetologist, an entrepreneur, and the founder of one of the most prestigious modeling contest – Nigeria’s Next Super Model is undoubtedly an icon in the fashion and modeling industry.

The 62 year old girl-child activist is a graduate of Boston University and is married to the retired Air Force General of the Nigerian Air Force, Terry Omatsola Okorodudu. She has a Son and is now a grand mother.

Joan Okorodudu was among the few Nigerian women that were nominated at the 2017 New African Women award, and she has won several awards in the fashion and modeling industry. Ever since the creation of ISIS Models Agency, and Nigeria’s Next Super Model, several young girls and boys have gotten a transformed life in their modeling careers.

In “an interview with the godmother of the Nigerian modelling industry” by Vogue Italia, she gave a brief run down of how “It all started back in 2007, when the now notorious Nigerian fashion entrepreneur created a modelling competition in search of Nigerian modelling talent with the potential to make it on a global level. The winner was promised a contract with an international modelling agency, nonetheless Okorodudu wasn’t getting any response from the agencies once the winner was announced. “I was fed up with people giving me the runaround.” As a result, she decided to take control of her destiny, by establishing the ISIS modelling agency, which today boasts some of the most sought-after faces in the African modelling business. Her 2008 debut as a modelling agent didn’t go by unnoticed, flying ten of her models into South Africa for castings of the Johannesburg Fashion Week. “I took ten of my models with me, seven of them ended up walking the shows.”

At the moment, ISIS Models has gained a global visibility and is currently being ranked among the top modeling agencies in the world. 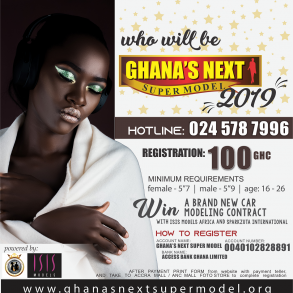 Ghana’s Next Super Model Season 2 – Registration is on