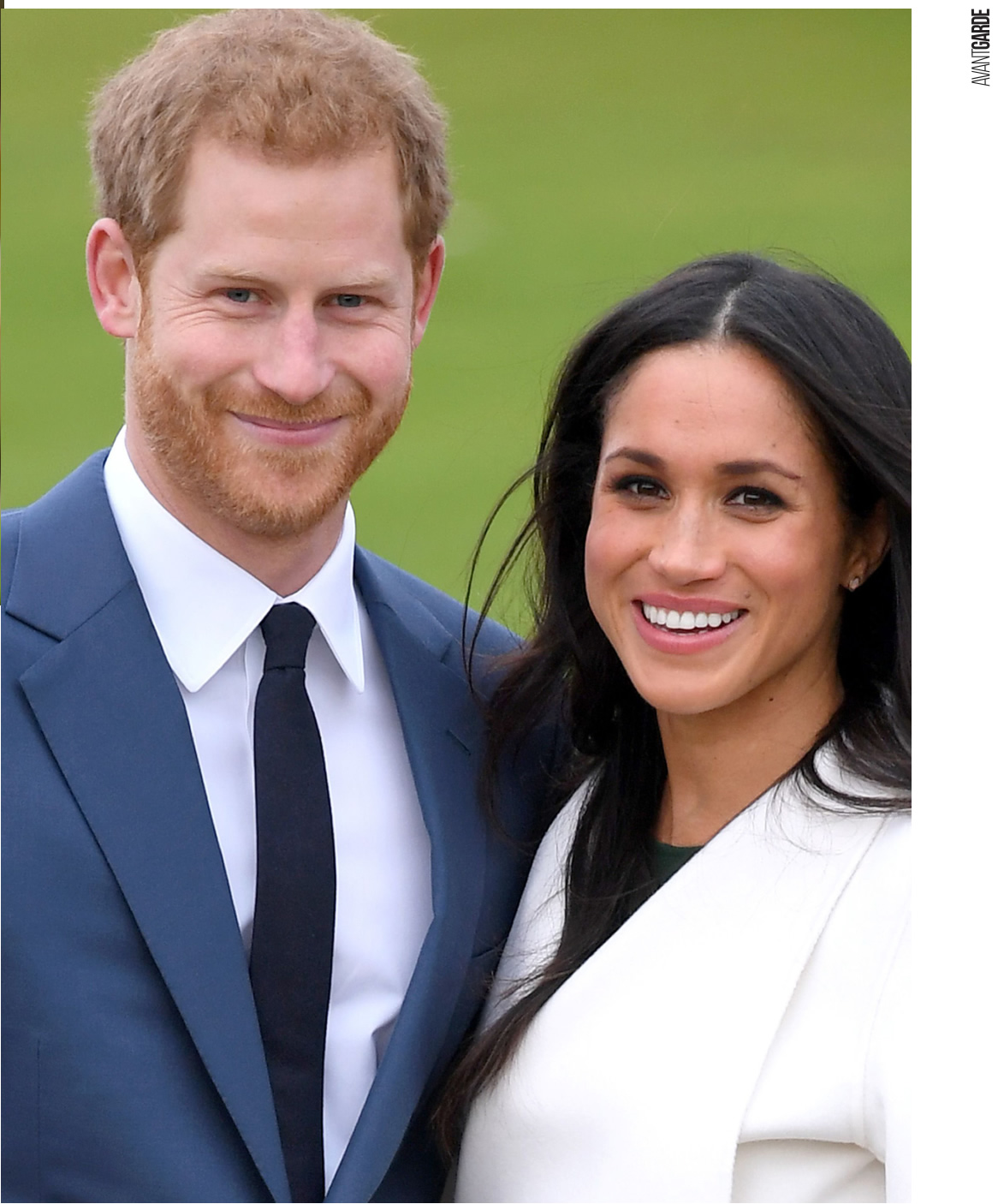 Harry and Meghan – The New Royals

It will be the most important day of their shared lives to date, imbued with centuries-old tradition as they take vows before God, their families and the Queen.

But not for Prince Harry  and  Meghan Markle  a day of too much solemnity, as they promise a 2018 wedding focused on fun, joy and a chance to celebrate with the public.

The couple, who announced their engagement in November, are planning their own wedding celebration that “reflects the characters of the bride and groom”.

When is the big day and who is planning it?

The wedding is on Saturday, May 19 at St George’s Chapel in the grounds of Windsor Castle, where Prince Harry was christened. It is said to have become a “very special place” for the couple in their relationship so far.

The service will begin at 12pm.

The “core aspects” of the wedding, including the church service, associated music, flowers, decorations and reception, will be paid for by the Royal Family, with Ms Markle’s parents both set to attend.

How did Prince Harry propose?

Former Suits star Ms Markle told last year how she could not wait to say “yes” to the prince when Harry got down on one knee as they cooked a roast chicken dinner at his home, Nottingham Cottage in the grounds of Kensington Palace.

Indicating the depths of his feeling for his bride-to-be, the prince revealed in a television interview: “It was this beautiful woman just sort of literally tripped and fell into my life, I fell into her life.”

Invitations have been posted to 600 lucky guests, with a select 200 close friends invited to an after party at Frogmore House, Windsor.

Dubai has broken another world record for a really good cause

The couple do not have an official list of political leaders on the guest list which means neither Prime Minister Theresa May or US President Donald Trump will be going, and former US President Barack Obama has also missed out.

Royal sources said the guest list will be restricted to those who have a direct relationship with the couple, and was taken both because St George’s Chapel is relatively small, and because the prince is not in the direct line of succession.

Some members of the public have received an invitation to wait in the grounds outside the chapel to watch the bride and groom and their wedding guests arrive and leave.