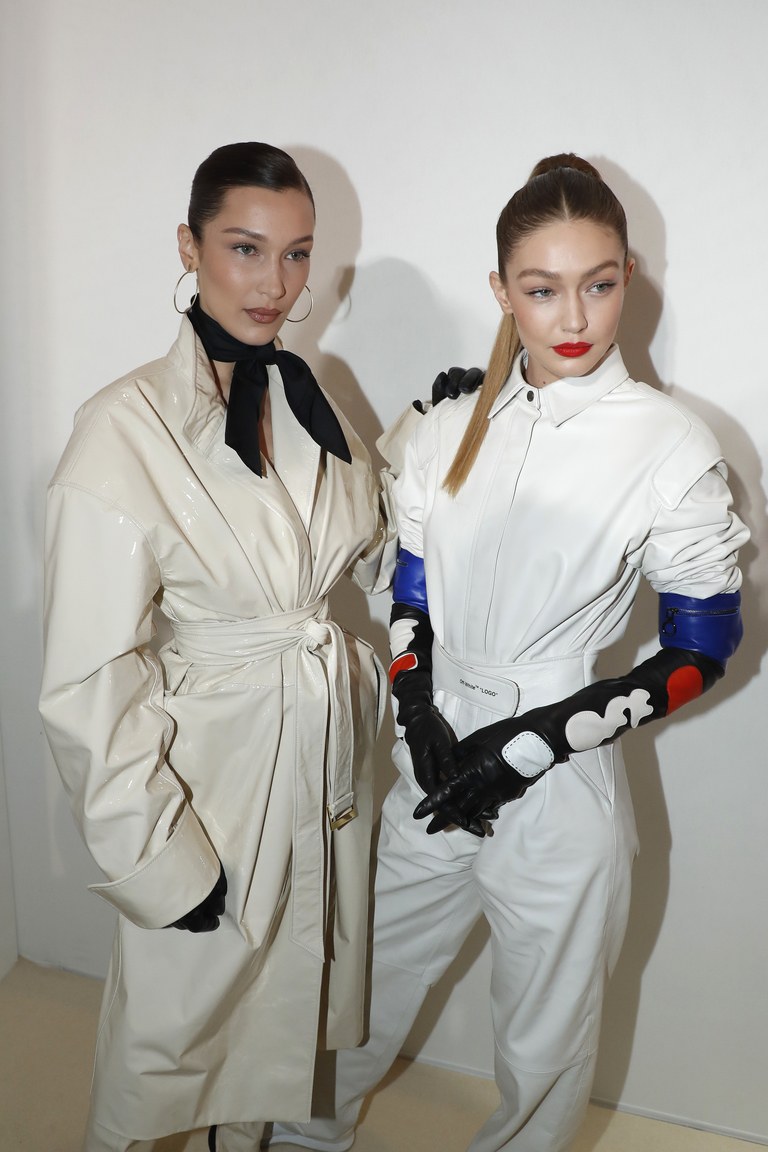 It is well known that Gigi Hadid and Bella Hadid have their unique styles and are undeniably legends on their own… but they can be unstoppable when they team up for a coordinated fashion moment. This can be exampled from the days when they both showed off the unshakable trend of mom jeans, or when they recreated everyone’s favorite middle school hairdo at the same time.

As reported by Harper’s Bazaar, the Hadid sisters were spotted at the LVMH Prize 2019 Edition Party during Paris Fashion Week on Friday, March 1. Bella was seen wearing a cream-colored trench coat, complete with a black scarf tied around her neck, black gloves, and pointy boots, and she finished off the look with a tight, low bun, hoop earrings, and minimal makeup.

Similarly, Gigi sported a white boilersuit, long multi-colored gloves, and white sneakers, capping off her outfit with a high ponytail and bold, red lipstick. Their styles were like two sides of the same futuristic coin, with each sister bringing their own vibe to the look.

Subscribe to stay up to date and stay notified about exclusive offers and fashion tips.
More Stories
Kim Kardashian Says She’s Done With Selfies: ‘I Don’t Really Like Them’