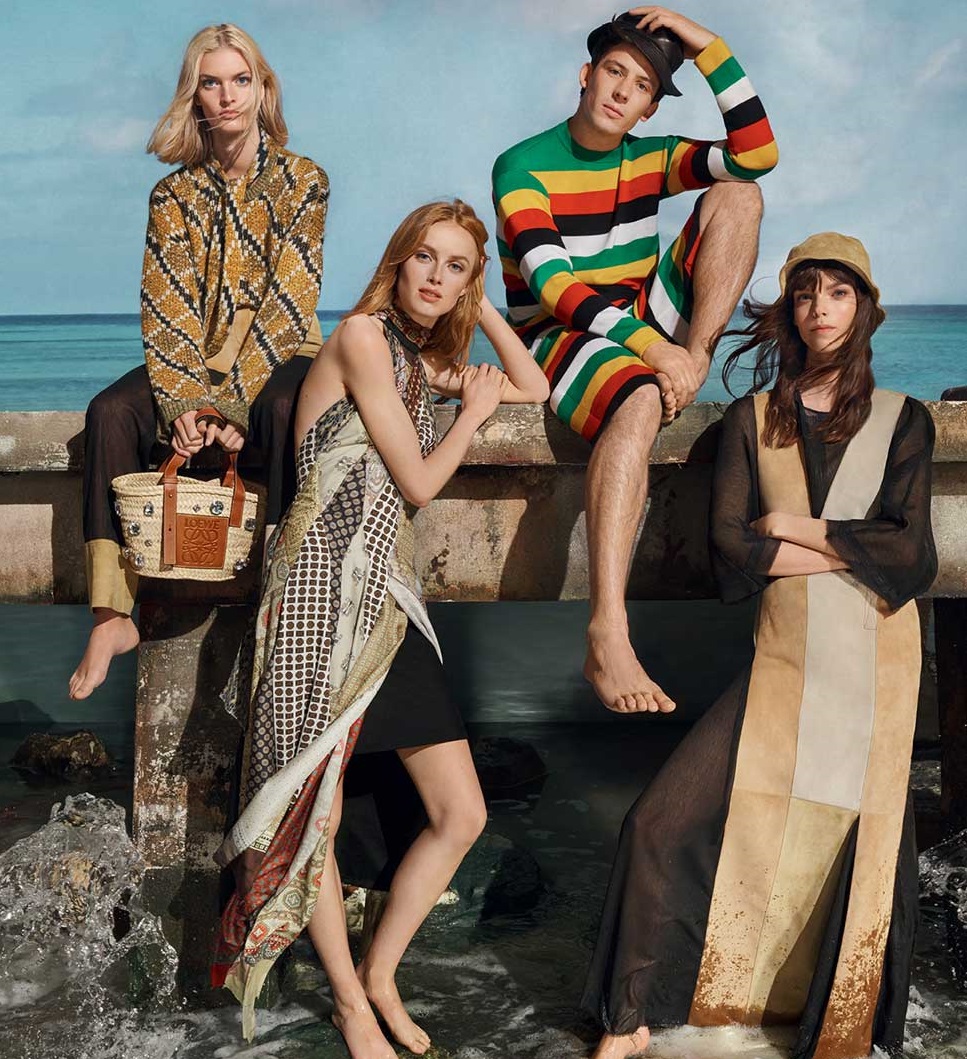 Genderless Fashion, is it cool? Here are Brands that embrace it…

Genderless fashion when anyone can enter any wardrobe and put on any clothing regardless of if it was made for the male or female gender, the only consideration would be however “does it fit?”

In conversation hosted by E-J Scott, curator of Museum of Transology Exhibition at Fashion Space Gallery, London College of Fashion.

What is genderless fashion? Can it ever really exist? Is it really making a social difference? And will the fashion industry ever overcome the binary gender divide? A panel of radical designers broke down fashion’s gender stereotypes with innovative design.

It is not a surprise that Genderless fashion crept in on us. It’s been budding for a while… dated as far back as1966 when Yves Saint Laurent wore texedos on women, when Coco Chanel went horseback riding in a pair of trousers, thinking that’s far? Consider when Coco Chanel took jersey, a fabric that was traditionally known to be used in making men’s underwear at the time, and used it to make a loose-fitting silhouettes to make dresses for women. Jean Paul Gaultier in 1984 put a man in a skirt. In 1969, Mick Jagger of Rolling Stones performed at a concert in Hyde Park London, in a white man’s dress. All these were instances referred to as audacious, but not anymore.

There are currently some designers however that took this audacious steps, created it and pushed it into the market.

#LVCruise The finale of @NicolasGhesquiere’s #LouisVuitton show at the TWA Flight Center in New York. Watch now on Instagram or at louisvuitton.com

Subscribe to stay up to date and stay notified about exclusive offers and fashion tips.
More Stories
DARK AND LOVELY A WORLD CLASS BRAND AND A SPONSOR TO AFRICA’S BIGGEST MODEL SEARCH NIGERIA’S NEXT SUPER MODEL.