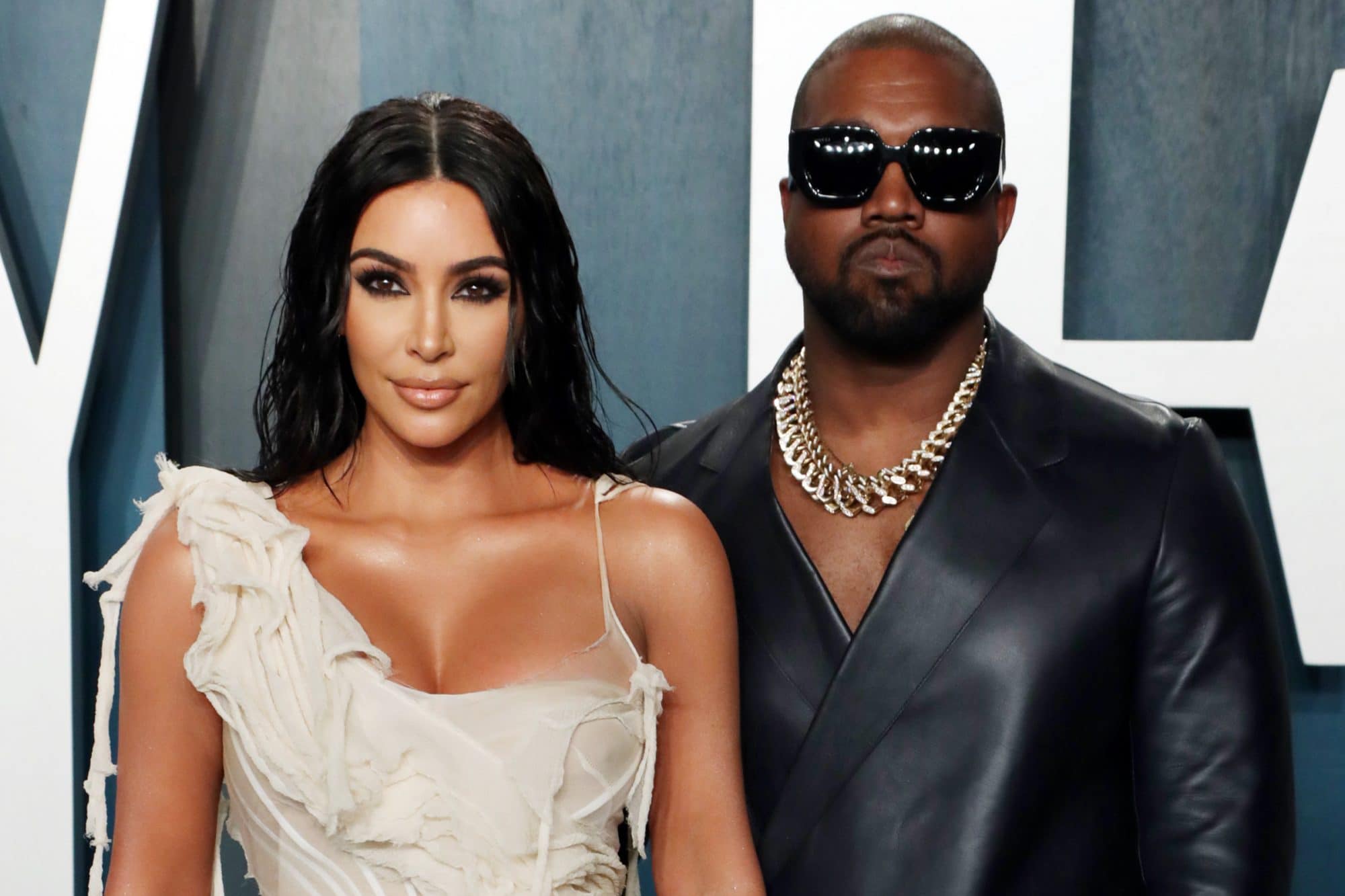 Donda is Kanye West’s latest album released recently after months of delay. The album features 27 songs with tracks featuring a number of singers and rappers across its 108-minutes. There had been 2 listening part organized by the artist is named. The album Donda was named after his mother, Donda West, who died in November 2007. It follows 2019’s Jesus Is King and was supposed to come out in July 2020, but has been delayed.

Already the master of chaotic music releases, West has a history of changing the name, song lists and dates of his new albums at whim, including 2016’s The Life of Pablo that underwent alterations after it was released. So, presumably, in West’s universe, having three listening parties for the same album is standard fare. Re-marrying the ex in the process? Ditto.

Donda was born on July 12, 1949 in Oklahoma, US. She gave birth to Kanye in 1977, in Georgia, moving three years later to Chicago, following her divorce.

Donda had worked in the English department at Chicago State University, but she retired from academia to work with her son as his manager. She wasn’t always keen on his career choice, however, particularly when he dropped out of college. “It was drummed into my head that college is the ticket to a good life,” she wrote in her book, Raising Kanye: Life Lessons from the Mother of a Hip-Hop Superstar, which was released in May 2007, only five months before she died.

“But some career goals don’t require college,” she continued. “For Kanye to make an album called The College Dropout it was more about having the guts to embrace who you are, rather than following the path society has carved out for you.”