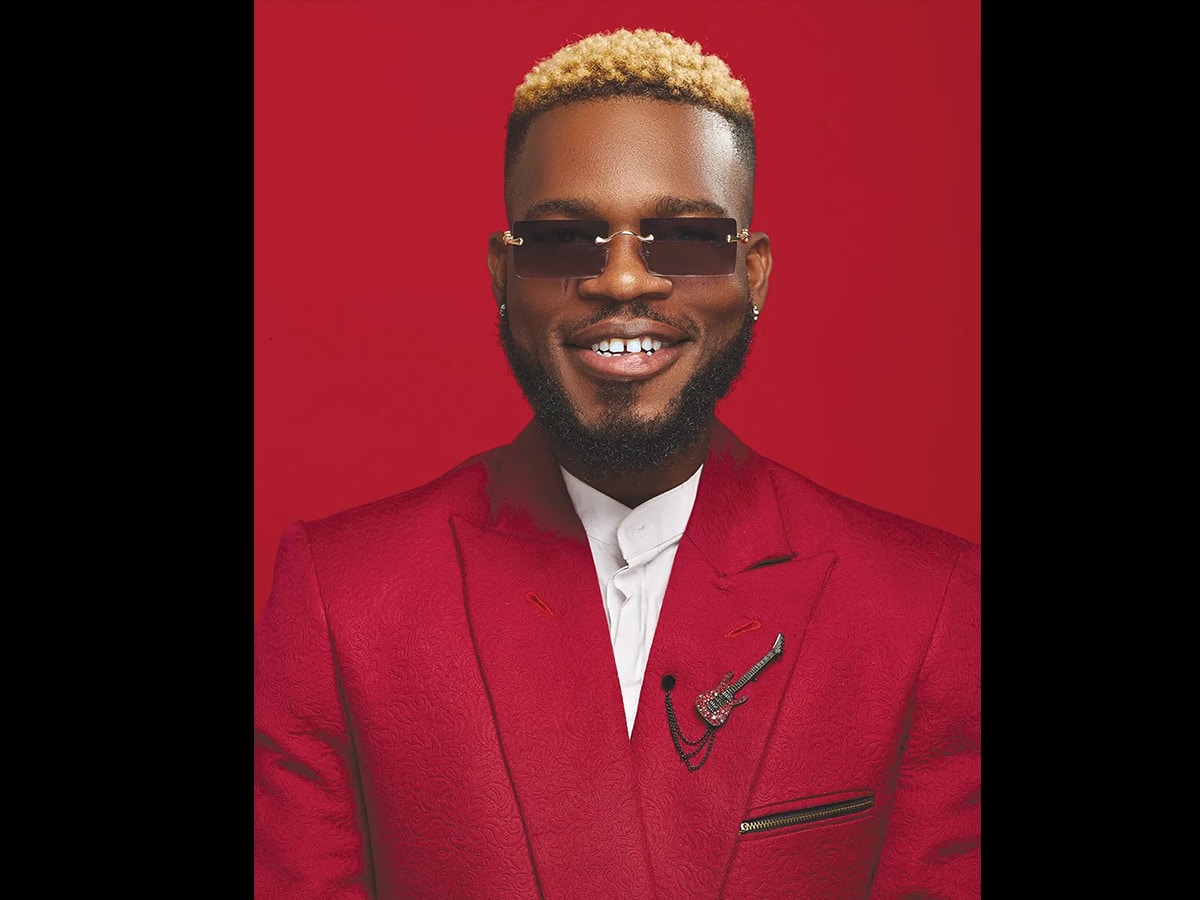 Born on July 6, 1993, popular Instagram sensation broda Shaggi (real name Samuel A Perry) is a popular Nigerian comedian, actor and musician.Known as Nigeria’s finest area boy (agbero, as he is fondly called), broda Shaggi came to limelight and prominence on social media, through his jokes, comedies and funny skits.His popular catchphrase, ‘oya hit me’ was an internet slang back then and brought him his much needed fame.As a child, broda Shaggi always had the passion for acting, and this was why he decided to do comedy skits which made him popular on top social media platforms like Facebook and Instagram.

A graduate from the University of Lagos, broda Shaggi began shooting his skits during his University days, and the name broda Shaggi came when he went to a mechanic workshop and heard some mechanics playing with the name.His comedy has brought him stardom and fame, and he is now making a lot of money from it.From bagging endorsement for brands and companies both locally and abroad, broda Shaggi’s net worth is estimated to be about 50 million naira and still counting.

POEM OF THE DAY. THE ROAD NOT TAKEN BY ROBERT FROST.