Tinu was born some twenty something years ago to the family of Barrister and Engineer Mrs. Adejokun, Tinuade Adejokun has been able to reborn herself, not stopping at being an international model, she has Diploma in Banking and Finance and is currently at the University of Lagos studying Economics (Bsc).

Shuttling home and abroad, she been able to carve a niche for herself in the modeling industry, having modeled for the likes of Rozanne Pushkin, Ftv, Bogart, JJ schoeman, Thula Sindi, David Thale etc and talking locally, she’s worked with most of the notable designers in Nigeria, ranging from Mon Ami, Dakova, Tiffany Amber, House of J’ola, Deola Sagoe, Modela, to mention a few.

Tinuade is well known as “catwalk Diva” among friends and colleagues in the industry. Catwalk Diva is in a sweet relationship with her Fiance of three years, Sam Obosi, an Advertising Executive. Tinu says ‘he’s been encouraging and supportive in my life’
she is an Isis Model since 2008 and has taken part in all fashion shows that involved Isis model. 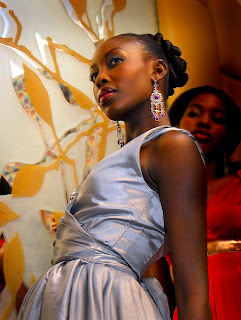 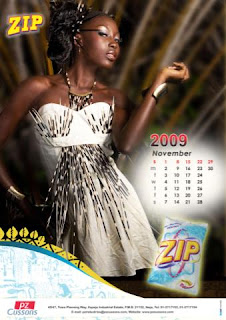 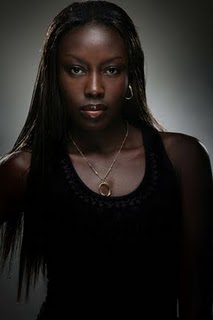