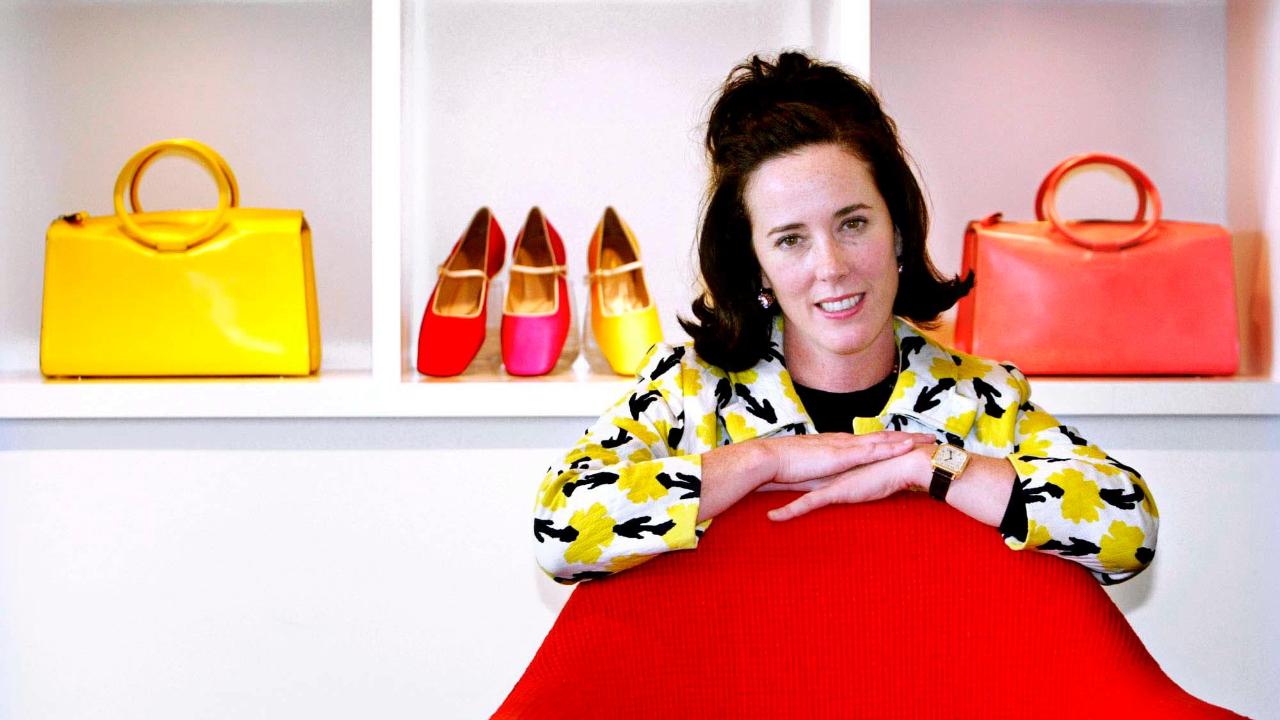 55 Years Old Kate Brosnahan Spade, the fashion designer and businesswoman was discovered dead in her upper east side apartment in apparent suicide

She was discovered in her Park Avenue home on Tuesday morning by her housekeeper. She had reportedly left a suicide  note.

Best known for its colorful handbags, Kate Spade New York has more than 140 retail shops and outlet stores across the United States and more than 175 stores internationally, the site states.

cute tassel embellishments completed most of the staples, both the dresses and the block-heeled sandals, while cartoonish handbags à la Kate Spade and floral-adorned clutches serve as the icing on the

cake, quickly becoming our dream must-have pieces to look forward to. Now, you might want to keep an eye on KateSpade.com to be the first to get your hands on these creations! 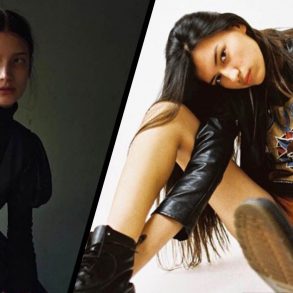