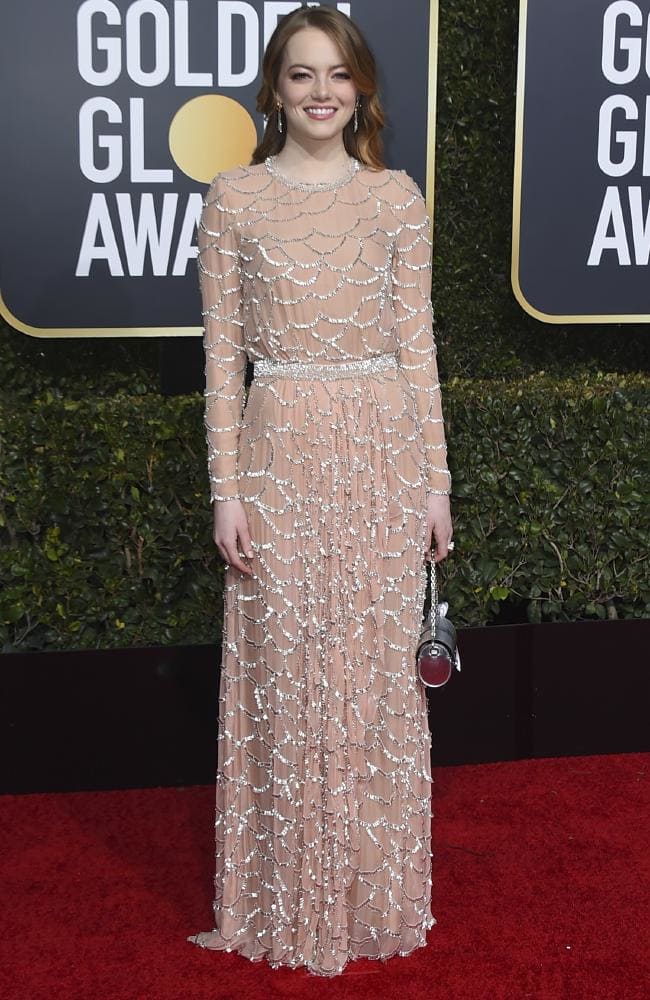 Emma Stone carried her dazzling Louis Vuitton dress which took 800 hours and 30 embroiderers to create so graciously at the 2019 Golden Globe Awards.

The understated beauty with a self-deprecating charm, dazzled in pink as she arrived at this 2019 Golden Globe Awards.

The long-sleeved Louis Vuitton dress was covered in 63,000 twisted glass tubes to create a scale pattern on the dress — a work of art in itself — which took about 800 hours and a team of more than 30 embroiderers to bring it to life, Vuitton told People. It was also made of 14 metres of pink mousseline fabric.

The 30-year-old, who is an ambassador for the French fashion house, completed her elegant look by adding a cylinder-shaped handbag and sparkly diamond drop earrings to the ensemble.

For her makeup, she opted for a glittery touch with a wash of metallic rose gold eye shadow, a pink-nude lipstick with her hair pushed back from her shoulders and her fringe swept to the side.

Stone was nominated for Best Supporting Actress in a Motion Picture for her role in The Favourite. She lost out to Regina King for If Beale Street Could Talk along with fellow nominees Amy Adams for Vice, Claire Foy for First Man, and Rachel Weisz for The Favourite.

Previous
Taylor Hill was forced to bleach her eyebrows for a fashion show, she cried 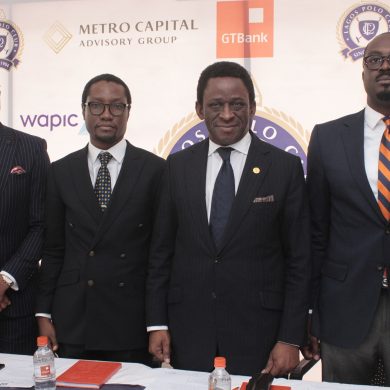