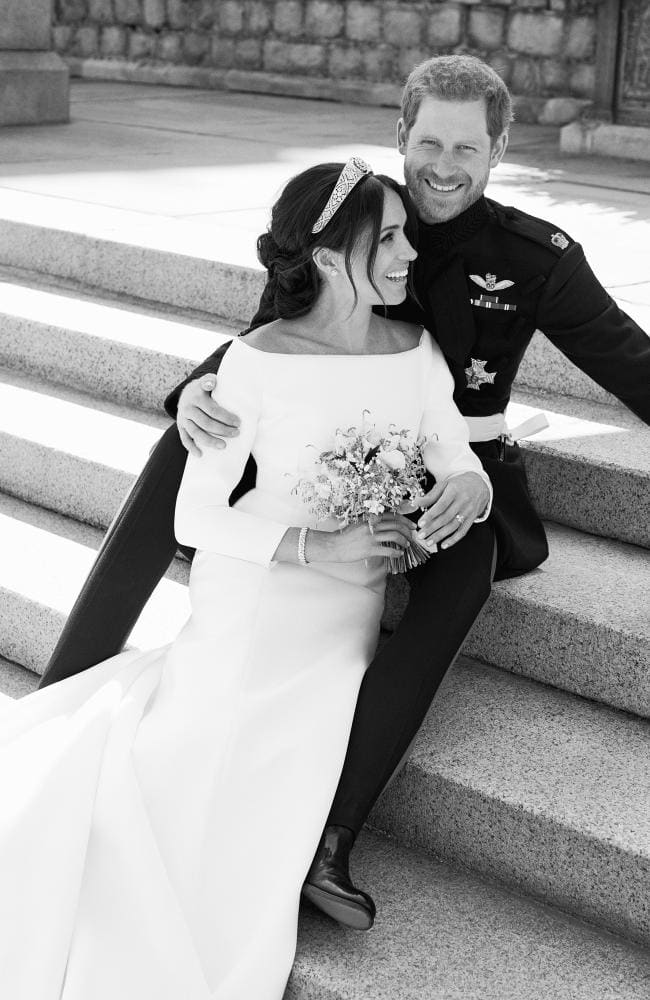 THIS dress looks almost identical to the Givenchy gown Meghan Markle wore on her wedding day, but it is a sneaky copycat or just an innocent coincidence?

A KIWI fashion designer Emilia Wickstead has found herself doing damage control after it was reported she called Meghan Markle’s wedding gown “identical” to one of her own creations.

Wickstead, a favourite of the Duchess of Cambridge, reportedly told the Daily Mail the new Duchess of Sussex’s wedding dress was strikingly similar to a $12,000 bridal dress in her own collection.

Wickstead was quoted as saying: “Her dress is identical to one of our dresses.”