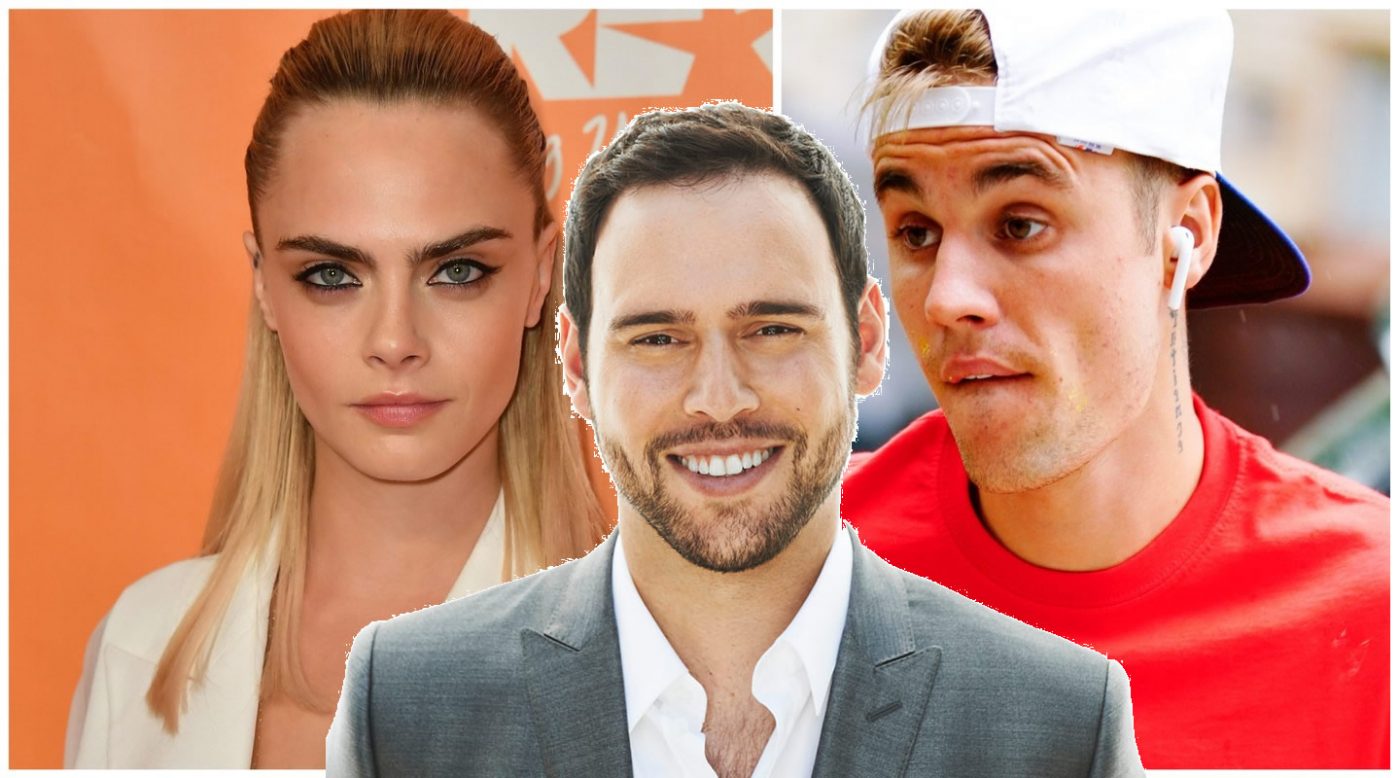 Did you catch the drama that unfolded between these celebrities this past Sunday? If no, then get the full gist here…

Scooter Braun is an American entrepreneur, talent manager, investor, philanthropist, and entertainment executive, and he just recently acquired Justin Bieber’ catalog. (an artist who he manages).

Justin Bieber, the Canadian singer-songwriter owes much of his career to his manager Scooter Braun

Cara Delevingne, an English model, singer and actress jumps in when Justin wrote to praise Braun and accuse Swift.

After Bieber shared an Instagram post in praise Braun, and accused Swift of riling up her fans to “bully” Braun, the model jumped into his comments, in support of Swift. Delevingne began by responding to a comment Hailey Bieber left her husband’s post that said “Gentleman.”

“Gentleman? @haileybieber @justinbieber you must be bored,” Delevingne wrote in the comments. “I wish you spent less time sticking up for men and more time trying to understand women and respecting their valid reactions.”

Continuing, Delevingne suggested that Bieber’s issues are larger than just this Instagram post. “As a married man, you should be lifting women up instead of tearing them down because you are threatened,” she added. “I am not sure you actually understand what an apology is. This issue that @taylorswift is talking out is about far more than a picture and you know that. As you said, you haven’t spoken to her in years which means you definitely don’t understand the situation. I do. Take a step back and try and learn from this. We should all be on the same team. End of story.”

After Swift wrote about her own thoughts on Tumblr about Braun purchasing her catalog thereby revealing the “incessant, manipulative bullying receieved at Braun’s hands for years”, Delevingne isn’t the only celebrity to take sides. Katy Perry, Swift’s recent on-again friend, left a public comment on a petition for Swift to re-record her whole catalog so she could this time own the rights to her own music. “I stand with Taylor. Stay strong my friend,” she wrote, after signing it.

Braun’s wife, Yael Cohen Braun suggested Swift first “passed” on “the opportunity to own [her] masters.”

Read People’s Magazine for a more comprehensive analysis of the feud. 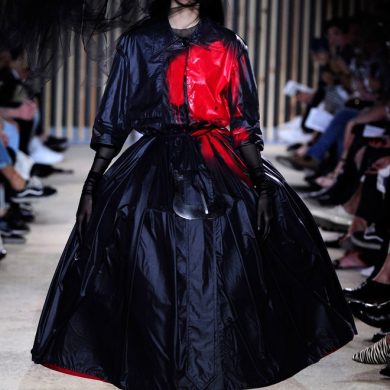