LONDON – A leading British newspaper reported Sunday that Sarah Burton, creative director of the Alexander McQueen fashion house, has been chosen to design Kate Middleton’s wedding gown.
But both Burton and the company’s chief executive deny the claim.
The Sunday Times story said Burton has received the plum assignment, then quotes her and McQueen CEO Jonathan Akeroyd saying this is not the case. Both flatly denied the McQueen house is involved.
The paper did not name any sources, suggesting the information had reached the newspaper after Akeroyd told a colleague about receiving the royal gig.
The contradictory story, which buzzed throughout Facebook and Twitter, did not clarify one of the central mysteries surrounding the April 29 wedding of Middleton and Prince William: Who will actually design the gown she wears for her transformation from commoner to princess?
The emphatic denials from the top people at McQueen would seem to indicate that the story is not true, but the circumstances surrounding the fashion assignment of the year (or perhaps the decade) make the situation somewhat cloudy.
Just two weeks ago, British Fashion Council chief executive Caroline Rush told The Associated Press that whoever had been chosen would be bound by the terms of the agreement to do everything possible to keep their role secret until Middleton walks down the aisle before the eyes of 1,900 invited guests and a vast global television audience.
“Whoever has the honor will be sure not to leak it, that’s the agreement,” she said as London Fashion Week closed without the identity of the designer being made public. 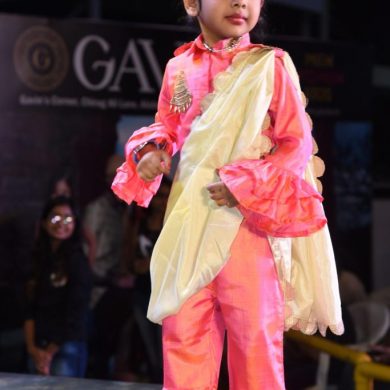