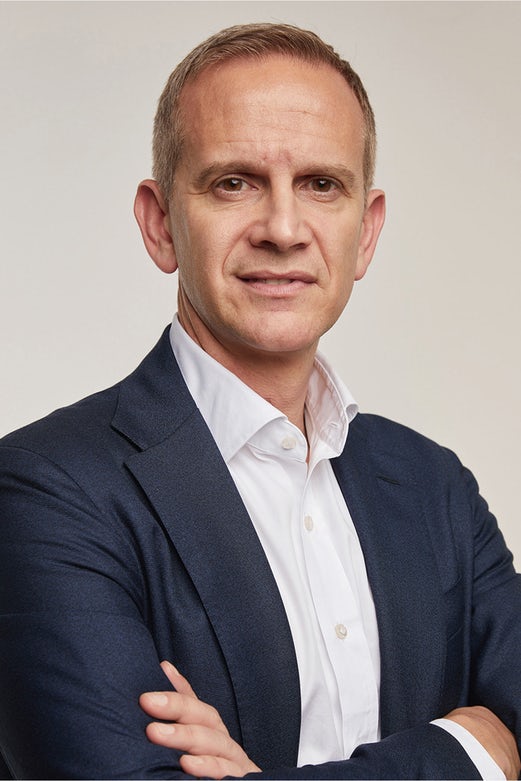 Carlos Crespo has just been appointed chief executive of Zara owner Inditex, taking effect once it was confirmed at the group’s annual general meeting on July 16. Crespo, who was previously chief operating officer, replaces Pablo Isla in the capacity of chief executive. Isla is now group executive chairman.

British retailer M&S has poached Maddy Evans, Topshop fashion director, to lead clothing, home and beauty. Evans replaces Jill McDonald, who joined the company in October 2017 but was fired by Chief Executive Steve Rowe earlier this month. Rowe will assume leadership over the division until Evans’ appointment takes effect, which is expected to be November.

L’Oréal has announced three new additions its executive committee. Chief Corporate Responsibility Officer Alexandra Palt, and Vincent Boinay, general manager for global travel retail, have both been appointed effective September 1, while L’Oréal China President Fabrice Megarbane has been on the committee since July 1.

FT names Jo Ellison editor of How to Spend It

Financial Times Fashion Editor Jo Ellison has been appointed editor of luxury supplement How to Spend It, replacing Gilian de Bono effective September 2019. A representative from the newspaper has said that there will be a replacement hired to fill Ellison’s current role.

Paolo Riva has stepped down as chief executive of Victoria Beckham, after less than a year in the role, with the company citing personal reasons. Ralph Toledano, who was appointed chairman in March 2018, will assume leadership of the company. 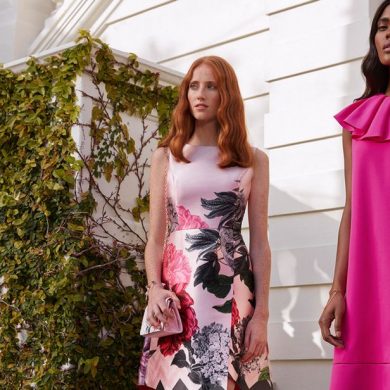