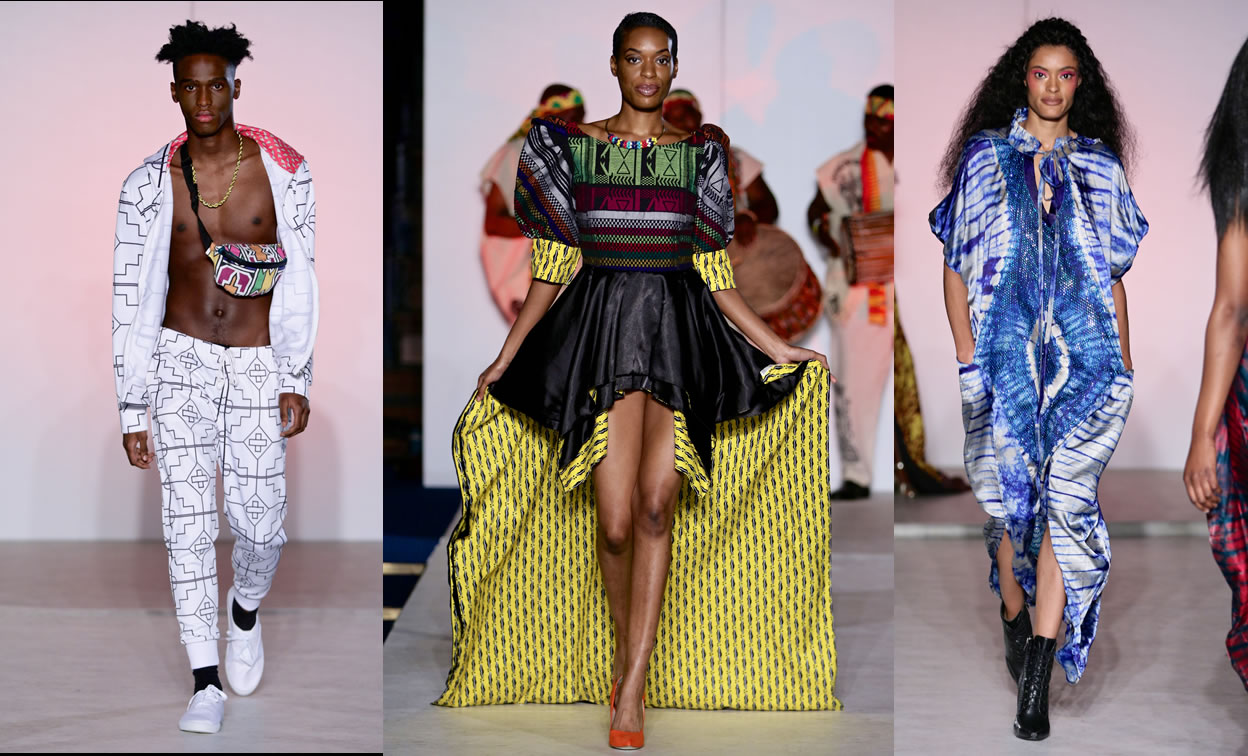 Africa Fashion Week London is widely known as the celebration of African fashion in the UK. The commercial partnership with EPG Media brought about a number of progressive modifications to the existing platform and based on the overwhelming feedback has been an unprecedented success, marking a monumental milestone for African fashion globally.

Experience Africa was the resounding chant across London’s Covent Garden, as onlookers were mesmerised by the beauty emitting from the grand hall. Doors opened to unveil the grand entrance with its Afro-chic interior design layout carried throughout the Freemasons Hall. African Market Souk designers included brands such as Liz John Black Fashion, Muhire, East African designer Fatumahasha, Awa Kermel and emerging designer Cute Saint of Nigeria, just a handful of more than 35 designers that travelled across the globe to exhibit.
The exuberant atmosphere was enhanced by this year’s addition of the Bluxe Luxury Boutique by EPG Media, and brought forth Afrocentric luxury designers from the UK, South Africa, Seychelles and West Africa including The Perfumer’s Story by Azzi Glasser, Vanessa Gounden, Ile Moremi, ESA (Enterprise Seychelles Agency) and more.

The AFWL raised catwalk set a new tone as designers raised the bar showcasing collections across five catwalk shows. The first show on Friday had designers stealing the limelight including TIKZN Collective with more than 10 designers from South Africa including Laaste by EDI and Urban Zulu. Friday afternoon’s show included brands such as Sherah, Thabied, which had fashionistas in a frenzy as they snapped to capture next seasons’ look.

Saturday was overwhelming and the 2pm show started with Sister by Eyoro and ended with brands such as Da Viva presenting Arewa Fashion Creation and Queen Diambi of DRC Congo displaying remarkable collections. Before moving on to the evening catwalk shows which were outstanding, with designers such as Becca Apparel and Saraaya who had impressive designs and Diane Carlton who continued in this vein. However, Mary Martin London stole the 5pm show with a colourful menswear collection titled Blood, Sweat and Tears, inspired by the anniversary of 400 years of slavery.

AFWL 2019’s catwalk shows were fully sold out and the finale which took place on Saturday evening, concluded in a celebrity catwalk powered by Bluxe and live performances by several artistes including AFWL 2019 Ambassador Shingai wearing featured designer Vanessa Gounden, whose collection had the audience and press in awe, showcasing natural handcrafted fabrics and ethically engineered designs to a standing ovation.

AFWL 2019 is now concluded, but 2020 marks the 10-year anniversary and promises to be an unparalleled exotic African extravaganza fashion week. 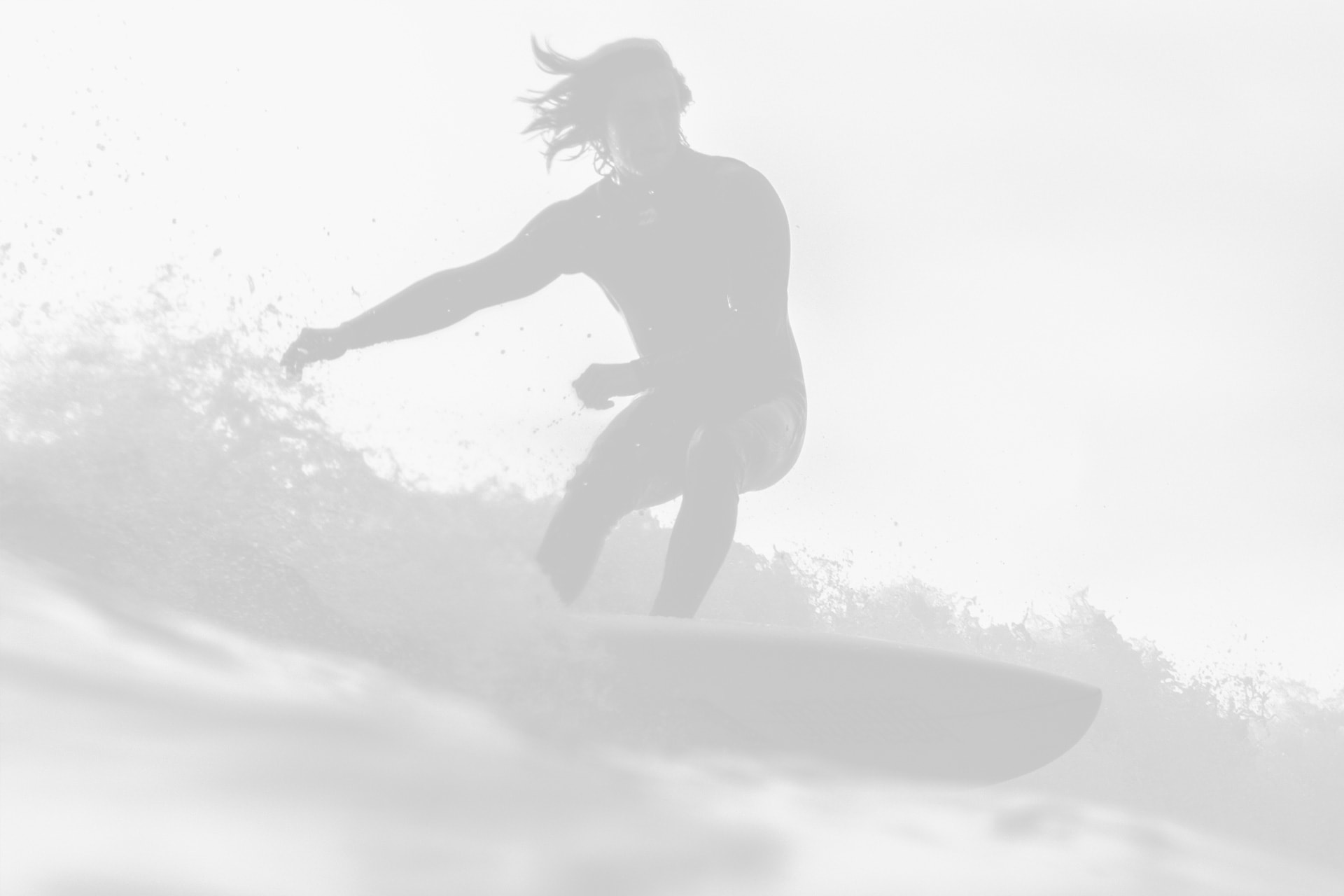