Artist behind the controversial Swedish ‘Cake’

So this is Makode Aj Linde, this artist behind the controversial Swedish “cake” event.
The whole thing was supposedly done to raise awareness for female genital mutilation. So naturally a man donning a racist stereotype of the Venus Hottentot image and screaming totally works for that.
He also claims the Culture Minister Lena Adelsohn Liljeroth whispered into his ear that things would be “better for you after this.”
“Maybe I’m overreacting, but hopefully some of my followers can clue me in. Am I in the wrong for side-eyeing the hell out of this?
I will post an apology if I am, said Makode.
Many fine it troubling that a man who looks Black, his self identification unknown, would circulate racist art like that [Makode Aj Linde].
But his racist stunt did help expose so-called anti-racist Swedish politician Lena Adelsohn Liljeroth who has been called on to resign by The National Afro-Swedish Association. 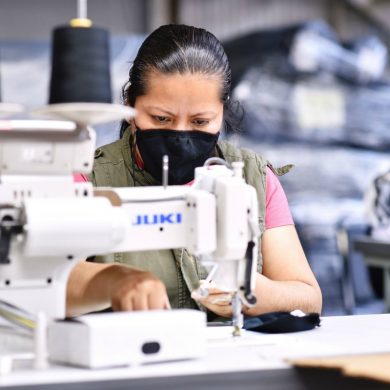