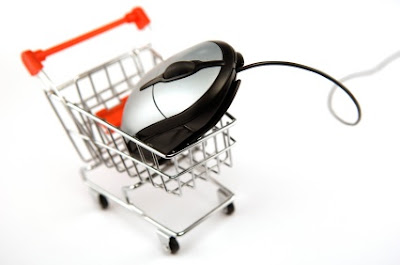 There’s more evidence that the explosion in online shopping is gathering speed. New figures released today showed that American consumers spent a record-breaking $200 billion on online shopping in 2011. And, according to this expert analysis, that figure is set to keep growing with US consumers expected to splash out more than $300 billion a year by the year 2016.
The impressive figures were published as part of a report by respected online research company Forrester Research. In a massive study of the habits of American consumers they found that almost 7 per cent of total retail sales were made on the internet, with 53 per cent of all Americans buying something online during the year.
But that’s just the start of the online shopping boom according to the researchers, who predict online shopping will soon make up 10 per cent of all sales – and carry on rising from there. 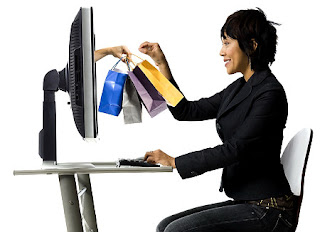 Sales were particularly strong at luxury goods sites like Gilt Groupe, where visitors can get huge discounts on upmarket items for a short period of time. But established firms like Amazon did well too, with 12 per cent of their shoppers now registered as members of their ‘Prime’ loyalty program. Back in 2010 that figure was only 9 per cent so that accounts for a 33 per cent jump, worth billions of dollars in extra sales.
Forrester said that much of the online shopping boom was driven by sales of sought-after technology items like the iPad. Apple revealed last December that they had sold a staggering 40 million iPads since the product was launched, with no sign of demand slowing down.

Subscribe to stay up to date and stay notified about exclusive offers and fashion tips.
More Stories
AGAIN IS KETO COUTURE ALL THE WAY.