About Melania Trump’s Dressing to Africa

Several bloggers and news websites got different perspectives, and they sure shared it out loud.

But one thing that could be drawn out of all these, she rocked Micheal Jackson’s Smooth Criminal look. 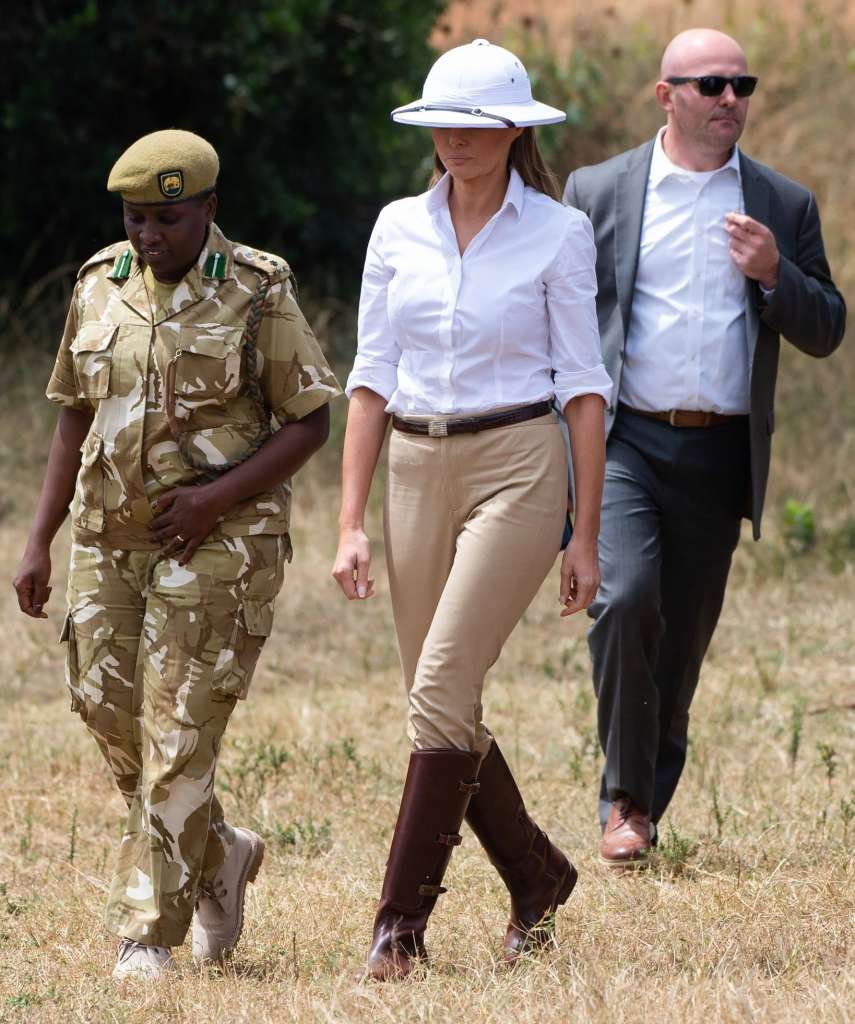 The Root Magazine have a rather stern view of this visual appearance of the US First Lady in Africa, starting with…

First lady Melania Trump never wanted to be here. She thought that she was marrying an old man with one foot in the grave and another on a banana peel, who not only keeps eating family-sized buckets of KFC original recipe but seems to be getting stronger.

But this is the life she chose and she’s not helpless. She’s complicit. For some reason, the heiress to the Temple of Doom decided that in the middle of everything else going on, she was going to bounce to Africa and dress like an extra in an Indiana Jones movie.

“I wish people would focus on what I do, not what I wear,” First Lady Melania Trump lamented on the final day of her solo four-country trip to Africa, which took her last week to Ghana, Malawi, Kenya, and Egypt. She was reacting to criticism of the pith helmet she had worn earlier in Kenya. 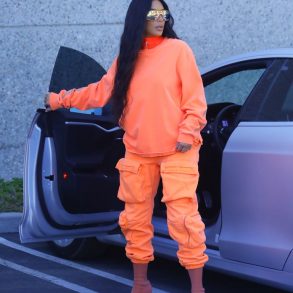