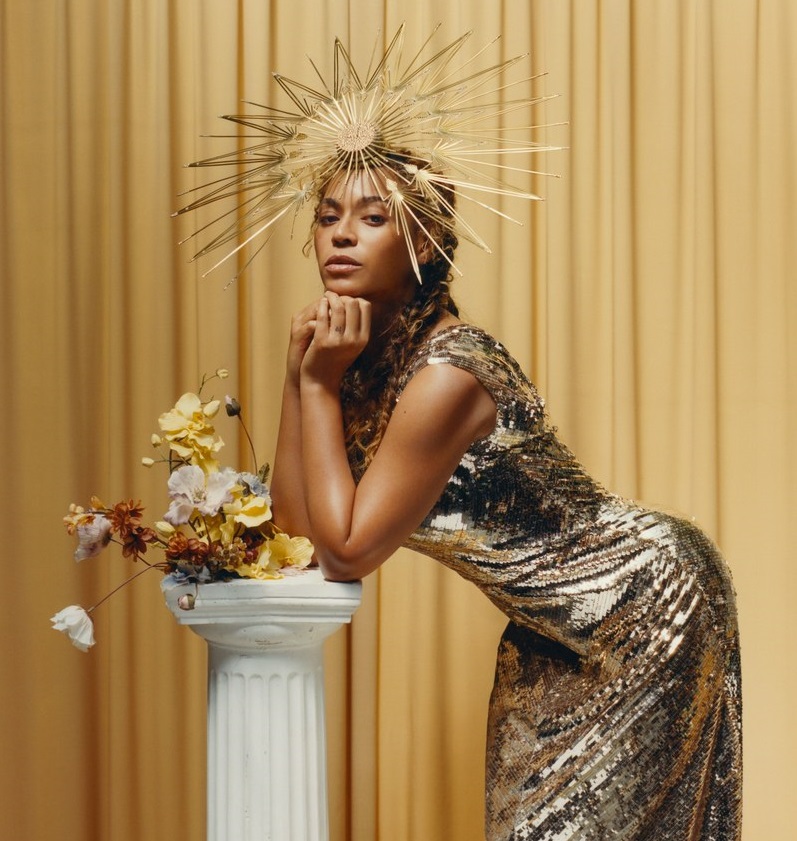 Beyoncé’s Potrait heads to the Smithsonian

The Smithsonian Institution has just confirmed that it is acquiring Beyoncé’s 2018 cover of Vogue’s September issue.

The Smithsonian Institution, also known simply as the Smithsonian, is a group of museums and research centers administered by the Government of the United States. It was founded on August 10, 1846, “for the increase and diffusion of knowledge”. Wikipedia

The National Portrait Gallery will feature the portrait in a new exhibit.

The Photographer that shot the photograph was Tyler Mitchell, the first African-American to shoot a Vogue September issue cover. He sent out a tweet announcing the news Tuesday.

A year ago today we broke the flood gates open

Now I’m glad to share this picture is being acquired into the Smithsonian National Portrait Gallery’s permanent collection pic.twitter.com/T97rHU9u8J

Meanwhile, Beyonce also opened up about the importance of diversity in the media, adding: “Until there is a mosaic of perspectives coming from different ethnicities behind the lens, we will continue to have a narrow approach and view of what the world actually looks like.

“It’s important to me that I help open doors for younger artists. There are so many cultural and societal barriers to entry that I like to do what I can to level the playing field, to present a different point of view for people who may feel like their voices don’t matter.”

The singer’s portrait was said to be hung along the same halls as other artists and former dignitaries such as former President Barack Obama and former First Lady Michelle Obama. However, the gallery has not announced when the exhibit will open to the public.

Subscribe to stay up to date and stay notified about exclusive offers and fashion tips.
More Stories
ECOWAS APPROVES A FASHION WEEK FOR ECOWAS REGION AND THEY MEAN BUSINESS.