Johnson’s gown featured a feminine sweetheart neckline with bow detail at the straps. She complimented the embellished gown with diamond fringe earrings and a minimal, mauve lip that brings out the deeper tones in her bodice. 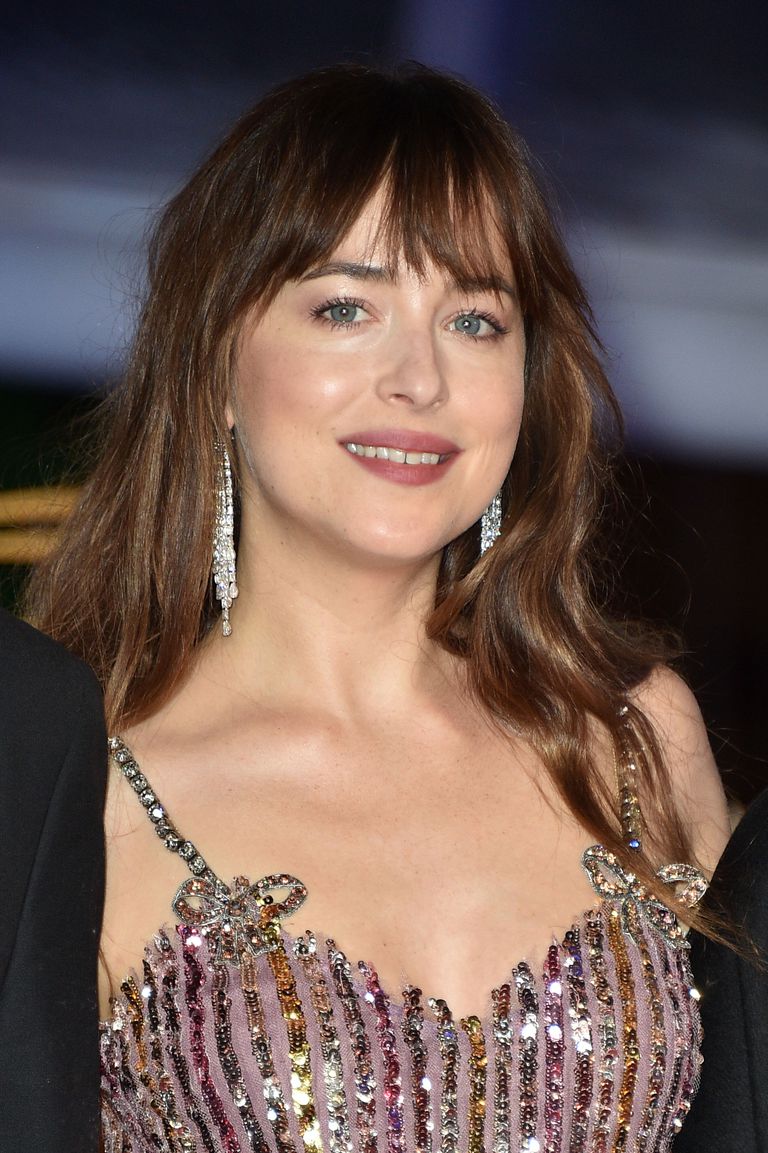 Dakota Johnson is in Morocco to sit on the jury for the Marrakech International Film Festival this week. For the event’s opening night ceremony on Friday, Johnson wore a glitzy, blush pink Gucci gown with sequin stripe detail and a jewel-encrusted belt 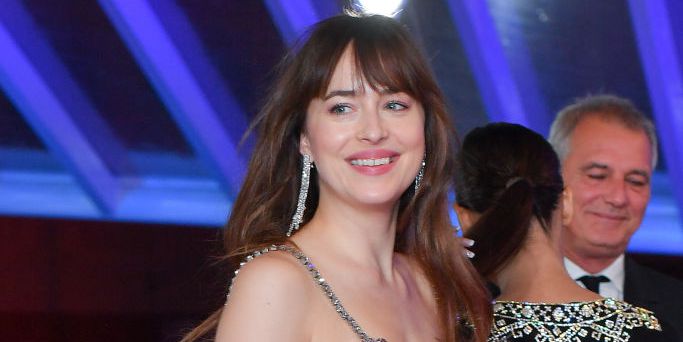 During the ceremony, the Suspiria actress addressed the lack of female representation that commonly exists on film festival juries, commending the Marrakech International Film Festival for its majority-female panelists.

“[I was] under the impression that there were almost as many women involved in cinema behind the camera, in front of the camera, behind film festivals and in film festivals,” Variety quotes Johnson as saying. “This jury happens to have more women and perhaps there might be an avenue for this to occur more often in the future, and I think that’s awesome.”

This is the 17th edition of the festival, and outside of sparkling down the red carpet to deliver a femme power speech, Johnson also reportedly spent the evening alongside the jury’s president James Gray and fellow actor Robert Pattinson.