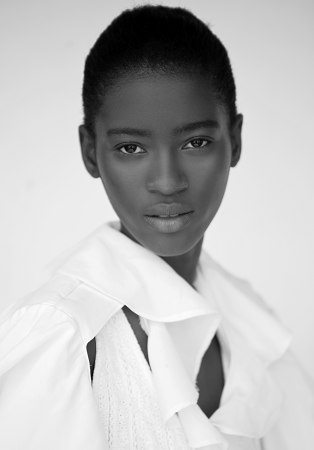 17 year oldVeronica Bartolomeau will join other finalists from 80 countries at this year’s grand finale of Elite Model Search finals in China later in the year.

in  2010 another stunner from Angola was Africa’s top finalist and going by the Elite 2012 finals in Angola who knows if there will be a repeat performance.This young girl veronica is already creating buzz in the fashion world and we wish her and the other African young girls including who ever wins the Nigeria  Elite search good luck. 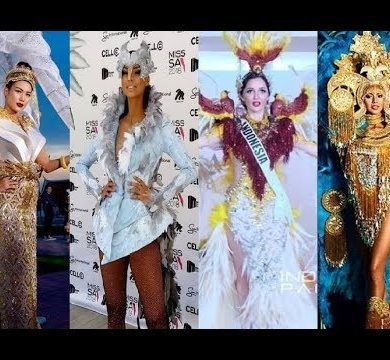