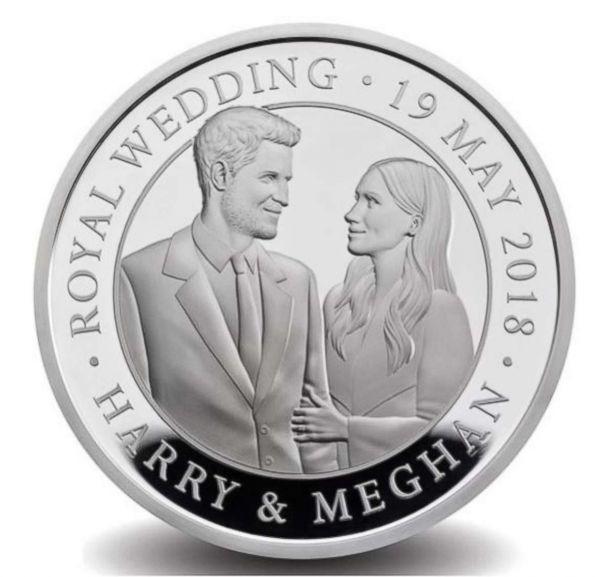 FASHION NEWS
··5 min read
THE British press is feeling the chill after being almost completely shunned from the royal wedding.
Prince Harry and Meghan Markle have announced that only one reporter will be allowed into St George’s Chapel on May 19th, while four photojournalists will be granted access outside the venue, although plenty more will be stationed around Windsor Castle grounds and the carriage route.
According to the New York Times, a palace spokesman explained that it was due to having a small space, and the fact that — unlike Prince William and Kate Middleton’s 2011 nuptials — this event is not a formal state occasion.
But it’s no secret that Prince Harry’s relationship with the media is hardly flourishing.
In fact, given his extraordinary slapdown of the UK press in 2016 for its “abuse and harassment” of his then-girlfriend Meghan, it comes as no huge surprise that he’s not looking to do them any favours now.

Veteran royal photographer for The Sun, Arthur Edwards, told The Times the decision to exclude the majority of press would have been Harry’s call.
“I can’t imagine the press officer advising that to the prince,” Edwards told the publication. “He and Meghan have seen what’s been written and said, ‘We don’t want anyone near the wedding.’ That’s a clear message, yeah.”
Edwards also revealed the stark change in Harry’s attitude toward photographers in recent times, admitting that he’s become “very withdrawn” around them.
“He doesn’t say ‘good morning’ to us anymore,” he said. “He’s upset with us generally.”
It comes as the palace released fresh details about the wedding day plans, including the carriage and driver who will take them on their post-ceremony procession around Windsor.
Former Melbourne businessman Philip Barnard-Brown, a senior coachman to Queen Elizabeth II, will be the lead rider on Harry and Meghan’s carriage — an Ascot Landau coach, built in 1883.
Coincidentally, it’s the same carriage that was used in Prince William and Kate for their wedding — specifically, to transport William’s best man: Harry.
Story from news.co.au

Subscribe to stay up to date and stay notified about exclusive offers and fashion tips.
More Stories
HOUSE OF JOLA NIGERIA PRESENTS HER COLLECTION AT THE OFFICE OF THE PRIME MINISTER IN MALTA.